People in flood areas are facing anxiety waiting for river levels to peak.

In Bewdley, Worcestershire, fire and rescue crews were out inspecting properties and speaking to residents on Wednesday morning after flood defenses were breached following heavy rain on Tuesday afternoon.

The River Severn is expected to peak in the town on Wednesday afternoon and the severe flood warning, meaning danger to life, remains in place.

Meanwhile, the Met Office has issued a yellow warning for wind and snow across parts of northern England, Scotland and Northern Ireland on Wednesday.

In Ironbridge, Shropshire, the River Severn peaked on Wednesday morning and water levels began to drop but severe flood warnings remained in place amid fears barriers could burst.

A spokesman for Telford and Wrekin Council said: “The water level peaked overnight at 6.6m but is now receding. The water level is still high above the barriers, so the Pier remains closed to vehicles and pedestrians. ” 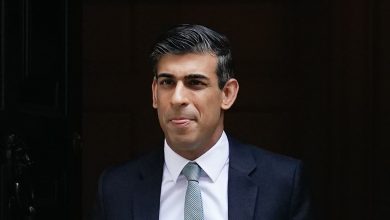 Losses from Covid fraud could be even higher than £4.9billion, MPs warn 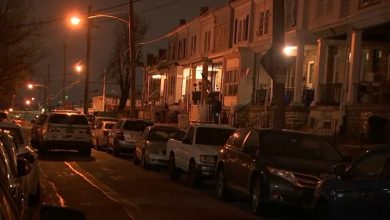 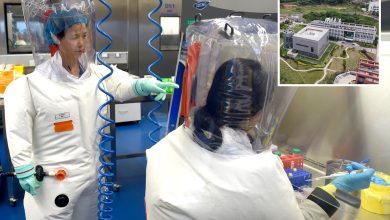 Juanisha Fortune murder: No arrests made 2 years after Houston woman was killed in an apparent random shooting