In what prosecutors describe as a brazen scam, two men have been charged with illegally collecting more than $20 million in Latin music royalties.

José Teran of Scottsdale, Arizona and Webster Batista of Doral, Florida were charged Wednesday (December 1) in federal court in Phoenix after allegedly fraudulently monetizing more than 50,000 songs through the company Theirs, MediaMuv. According to sources, and a report published in Market watch, men who illegally collected royalties on songs by many Latin artists, including Piso 21, El Fantasma, Angeles Azules and Los Askis.

According to an indictment filed in United States District Court in Arizona, Terán and Batista falsely represented more than $20 million in YouTube royalties in a scheme that began in 2016. Operating under the MediMuv executives Teran and Batista allegedly sent an email to YouTube in 2017 saying they represented more than 50,000 songs and requested access to YouTube’s Content Management System (CMS). . The men not only falsely claimed legal ownership of the songs, but also forged identities to support their plot.

Court documents show Teran and Batista used their allegedly illicit funds to finance a lavish lifestyle, with Teran allegedly using more than $500,000 to pay for a side villa outside of Phoenix. Other alleged purchases include more than $90,000 paid to Beverly Hills BMW and another $129,000 paid to Tesla.

Today, Teran and Batista are accused of conspiracy, electronic fraud, money laundering, and exacerbation of identity theft. They could face up to five years in prison for conspiracy, 20 years for wire fraud, 10 years for money laundering in a transaction, and a mandatory two-year consecutive sentence for theft. more serious identity. 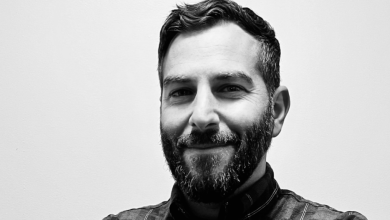 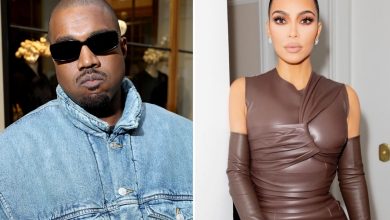 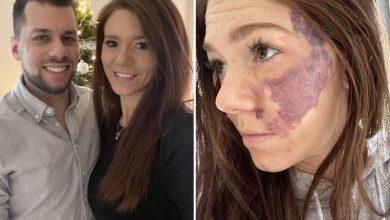 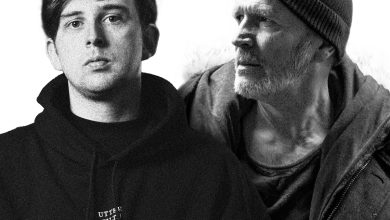