Queen’s employees are furious at the 10th party’s accusations

The Queen’s staff are said to have been angered by the revelation of the Christmas party at No 10 after the monarch was forced to sit alone at Prince Philip’s funeral.

Palace attendants are said to have reacted “totally disappointed” to the Downing Street Christmas party scandal that came to light last week.

At the start of the pandemic, the Queen left Buckingham Palace forming a bubble of support with her late husband Philip at Windsor Castle.

There, dedicated staff members are forced to stay away from their families for months to protect the 95-year-old Queen.

Royal staff told Mirror that during the pandemic, “sacrifices were made from start to finish” but have now been left “worthless” due to alleged illegality by parties on Downing Street.

One staff member, who has served the Queen for more than ten years, said some colleagues had become “clearly annoyed” when discussing the king being forced to sit alone at Prince Philip’s funeral. .

Heartbreaking images at the late Duke’s funeral in April showed the Queen respecting social distancing measures as she delivered her final farewell to her husband.

“It would be a gross understatement to say that people are angry,” one servant told The Mirror. 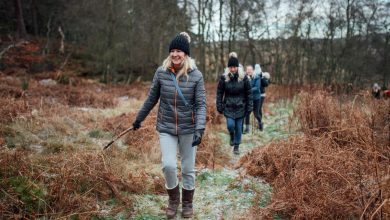 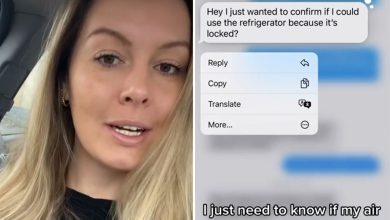 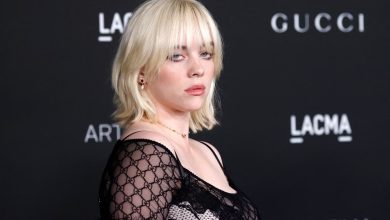 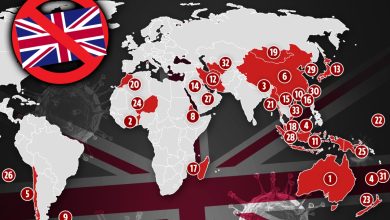 33 UK countries STILL banned from entry due to Covid rules