Stephanie Bissonnette, who starred and choreographed the Broadway adaptation of Mean Girls, died Sunday at the age of 32.

Bissonnette, who was in the show’s cast, was a part of “Mean Girls” from 2018 until the show ended in 2020, as well as a part of Keith Urban’s music video “Never Comin’ Down,” reports E! News.

“Our hearts are broken as the ‘Mean Girls’ community mourns the loss of Stephanie Bissonnette.” wrote the show on Twitter. “Our original Dawn Sweitzer, Stephanie, was part of our Broadway company from our first performance to our last.”

According to the show, the 32-year-old dancer “filled our theaters with her laughter and friendship, inspired us with her fighting spirit and bravery, and graced our stage with the wildest talent Broadway has ever known.”

“Our thoughts and prayers are with Stephanie’s family, friends and the entire Mean Girls community at this time,” the show reads continued. “We will miss her deeply and encourage everyone to do something they love in Stephanie’s honor today.”

The cause of death is still unknown, but in 2019 Bissonnette took time off from the show after she was diagnosed with medulloblastoma, a rare brain tumor that typically occurs in young children, but was able to return to the show after receiving treatment.

Bissonnette began performing on the Royal Caribbean Cruise Line before moving to New York to teach dance and choreograph the show.

In her most recent Instagram post on July 15, Bissonnette showed her love for dance from a young age with a picture of herself preparing to dance. 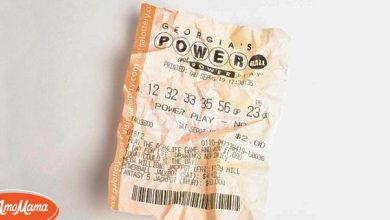 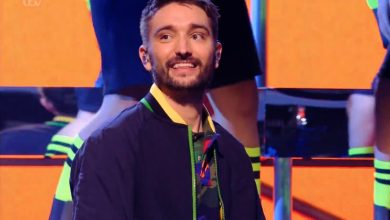 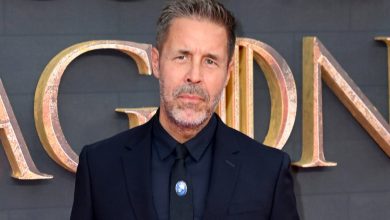 House of the Dragon star Paddy Considine reveals he left “a few scripts in a hotel trash can.” 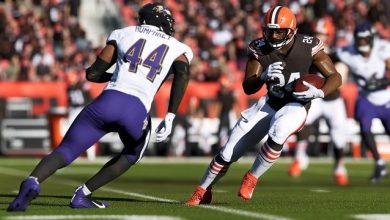