NEW YORK (Reuters) – McDonald’s Corp said on Tuesday it would temporarily close all 847 of its restaurants in Russia, increasing pressure on other global brands to halt operations in the country following Moscow’s invasion of Ukraine.

The closure of McDonald’s restaurants will also be symbolic in Russia, where the first location, opened in central Moscow in 1990, became an iconic symbol of burgeoning American capitalism following the collapse of the Soviet Union.

McDonald’s said it will continue to pay salaries to its 62,000 employees in Russia. Because of its size and global reach, the chain is often copied by other companies when it takes a stand on an issue or makes a major operational change.

“If they decide to do something, others will likely follow,” international franchise consultant William Edwards said of the companies’ talks about pulling out of Russia on moral grounds.

Major global brands, including McDonald’s and PepsiCo Inc., have come under pressure from multiple sources, including the New York State Pension Fund, to halt operations in Russia.

McDonald’s opened in Pushkin Square 32 years ago when the Soviet Union collapsed. This new restaurant represented the thawing tensions of the Cold War at a time when some young Russians were desperate to get their hands on blue jeans and other Americana.

“It’s impossible to predict when we can reopen our restaurants in Russia,” McDonald’s CEO Chris Kempczinski said in a note emailed company-wide on Tuesday and posted on the company’s website. “We are experiencing disruptions in our supply chain along with other operational impacts. We will also closely monitor the humanitarian situation.”

Of its nearly 850 Russian locations, 84% is owned by the company and the remainder is primarily operated by a Moscow-based franchisee, Rosinter Restaurants Holding.

Pokemon Scarlet & Violet could revamp the classic feature after 25 years 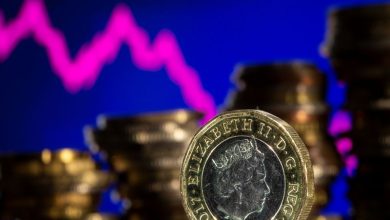 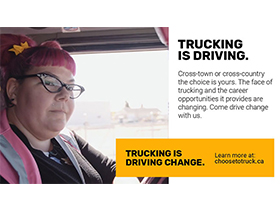 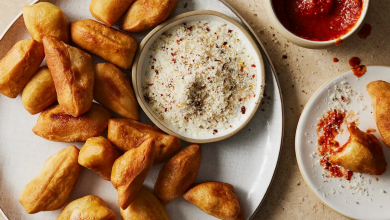 How pizza fritte brought me home for the holidays 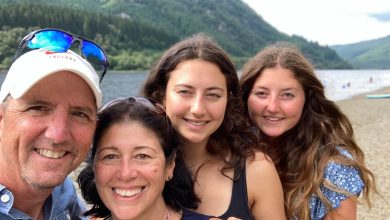