Former President Donald Trump is stepping up his attacks on Senate Minority Leader Mitch McConnell, accusing the Kentucky Republican of having a “death wish” for supporting “Democrat-sponsored bills.”

“Will McConnell approve all of these trillions of dollars worth of Democrat-sponsored bills without even the slightest negotiation because he hates Donald J. Trump and he knows I strongly oppose it, or does he do it because he believes in bogus and highly destructive Green New Deal and ready to take the country with it?” Trump wrote.

“In any case, any reason is unacceptable. He has a DEATH WISH. Must seek help and advice from his China loving wife Coco Chow immediately!”

The attack on McConnell comes less than a month before the midterm elections, with early voting already taking place in some states. Trump-backed candidates in Georgia, Arizona and other key states could play a big role in McConnell becoming Senate Majority Leader if Republicans win the House of Representatives in November.

It wasn’t clear which bills Trump was criticizing or what he meant when he accused McConnell of backing the Green New Deal.

McConnell has said he would support legislation to make it harder to overturn certified presidential elections, a move that increases his chances of passage and puts him in direct conflict with Trump.

Neither McConnell’s office nor Trump officials could be reached for comment. 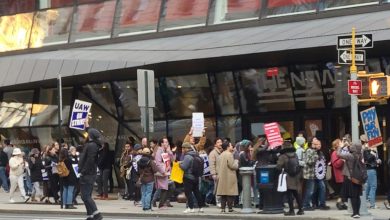 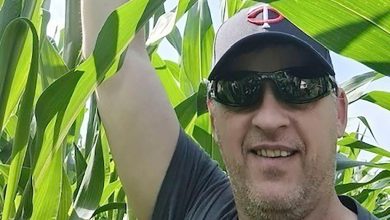 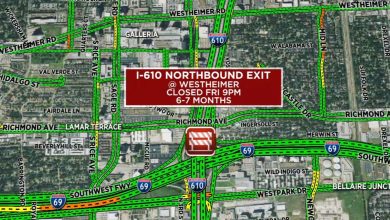 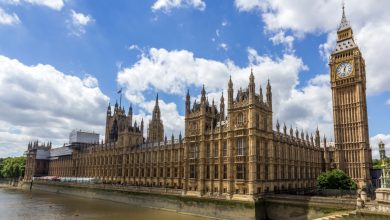