Republican House Speaker Kevin McCarthy has blasted the Biden administration for deciding to repeal a public health provision that allows migrants to be turned back across the southern border.

McCarthy, the House Minority Leader, said Biden had “renounced his responsibilities” on the southern border by planning to end the provision known as Title 42. The announcement to end the public health order is exacerbating the migrant crisis, he added.

“Today’s decision confirms that President Biden has relinquished his responsibilities at our borders and is actively working to worsen the border crisis,” McCarthy said in a statement Friday. “From the first day of his tenure, he failed to protect the security of our nation and secure the border.”

The Centers for Disease Control announced Friday that the agency would end Title 42, which has been used by both the Trump and Biden administrations to send southern border migrants back to Mexico over the pandemic.

Activists and left-wing Democrats have claimed the order is cruel and denies due process to migrants. However, border protection agencies and Republican and moderate Democratic lawmakers have raised concerns about a surge in migration that could overwhelm agents and exceed last year’s massive numbers.

“This decision is wrong and will lead to a lawless wave of illegal border crossings to enrich traffickers and overwhelm our border patrol,” McCarthy said. “This will bring suffering, pain and tragedy to our country.”

The provision was introduced in March 2020 amid the COVID-19 outbreak. It ends May 23, the CDC said. 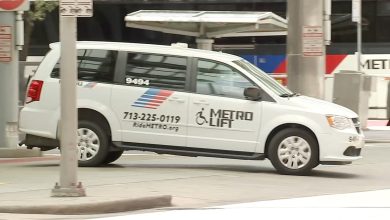 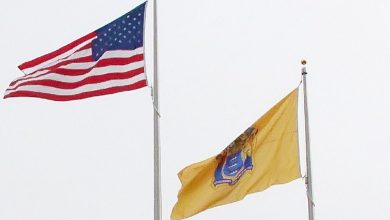 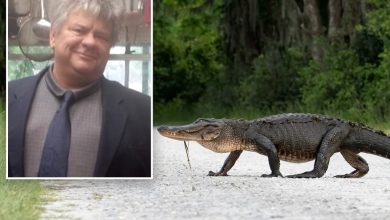