Mayor Adams slammed Black Lives Matter and anti-police activists Wednesday after a night of bloodshed across the city that left more than a dozen people dead.

“Where are all those who said ‘Black Lives Matter’? ‘ Adams said on NY1.

“Do an analysis of who was killed or shot last night. I was up all night talking to my commanders in the Bronx, in Brooklyn. The victims were black,” the mayor said.

Three people were killed and at least 13 others injured in a series of shootings that shook parts of the Bronx and Brooklyn late Tuesday and early Wednesday, police and sources said.

The fatalities included a 23-year-old woman and two men, 22 and 21, all killed in separate shootings in the Bronx. At least five other shootings were reported in New York City in about six hours, authorities said.

The mayor said those protesting police brutality should also acknowledge the scourge of gun violence.

“The lives of these black children who die every night matter,” Adams said. “We must not be hypocrites.” 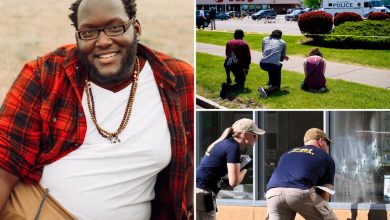 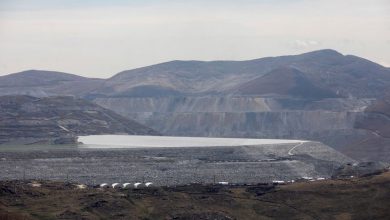 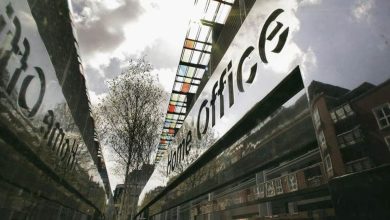 Asylum seekers will still not be allowed to work, Home Office review concludes 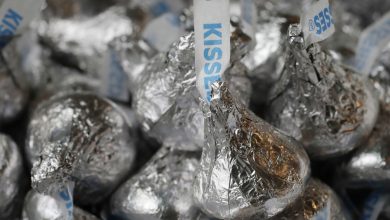 Attention chocolate lovers: Hershey’s is bullish this year on everything from Kisses, Kit Kats, Reese’s