Mayor Eric Adams said Albany has “cooler heads” in negotiating changes to the progressive criminal justice policy enacted in 2019, while state legislators and Gov. Kathy Hochul continue to try to hammer out an agreement on the overdue state budget.

During an interview on CBS2 that aired Wednesday, the former NYPD captain expressed optimism about ongoing negotiations over the fiscal 2023 spending plan, which focuses on bail reform, funding for the Buffalo Bills’ new stadium and the New York casinos concentrated.

“I think cooler heads have prevailed,” he said of possible changes to new pre-trial laws that bar judges from setting bail for those accused of most misdemeanor and nonviolent crimes.

“They sat down, they said, ‘Let’s look at this,’ and let’s see how we get to a meeting of opinions to protect New Yorkers without allowing for the abuse that we’ve seen in the past,” he added, referring to Assembly Speaker Carl Heastie (D-the Bronx) and State Sen. Majority Leader Andrea Stewart Cousins ​​(D-Yonkers).

But Adams – who in recent months has been pushing for state legislatures to give judges more powers to jail defendants ahead of their trials – warned he will not declare “mission accomplished” until the budget is finalized , as former President George Bush famously did in 2003, at the start of the Iraq War.

“We don’t know what the final package is – you don’t know, [in] Albany, you are in the twilight zone of uncertainty before the bills are printed,” he said during the pre-taped interview. “What I don’t want to do is, I don’t want to make the Bush mistake of saying ‘mission accomplished.’ We have to fulfill the mission.”

After a spate of high-profile crimes committed by repeat offenders, Hochul proposed a 10-point plan that would expand the list of crimes eligible for bail in New York after leaders of the two houses of the legislature repeated had rejected more restrictive bail measures. The state legislature and governor are now poised to include changes to bail reform legislation in the new budget, which is due to be passed by the end of the week.

The mayor credited regular residents of the Empire State with the likely passage of certain crime-fighting legislation pushed by moderate Democrats like Adams and Republicans.

“I don’t think it was just Eric Adams; I think it was New Yorkers,” he said. “The polls clearly showed that New Yorkers were the agenda they cared about. I think my partners in Albany heard that.”

During the interview, Adams also stated that he was “committed” to closing the recently troubled Rikers Island prison complexes by 2027 and replacing them with a pre-trial detention center in every county except Staten Island.

“I have committed to closing Rikers based on the statute passed by the city council, and I will really respect what came out under the previous administration,” he told CBS’s Marcia Kramer. “They passed a law that says Rikers can no longer be used as a jail or jail.”

Adams has faced backlash from some local lawmakers for supporting the Rikers replacement prisons enacted in 2019 by city council and former Mayor Bill de Blasio. The four new prisons are to be built on the site of the NYPD’s Bronx Tow Pound, the now-closed Queens Detention Center at Kew Gardens, and the current locations of the Brooklyn Detention Complex at Boerum Hill and the Manhattan Detention Complex at Chinatown.

Last year, 16 people died in the Department of Correction prison, more than in the previous two years combined. 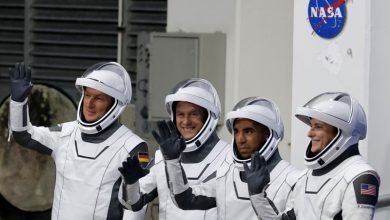 US seeks norms for outer space after Russia’s ‘irresponsible’ test 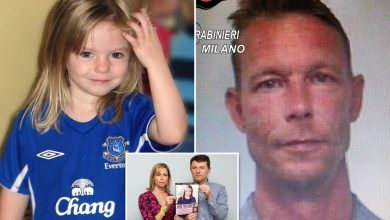 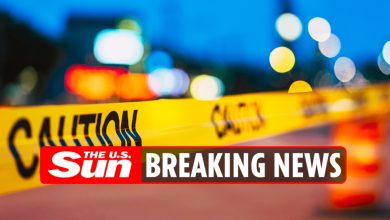 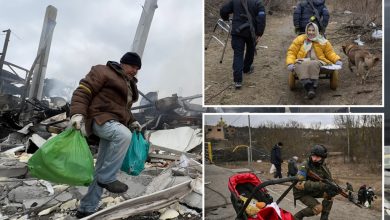