Call us with a broken heart.

Mayim Bialik paid tribute to the late Leslie Jordan on Friday after the actor’s final episode of “Call Me Kat” aired on FOX.

Bialik posted a TikTok reflecting on the “incredibly special” time the cast and crew had on set before the 67-year-old died unexpectedly on October 24, 2022.

“Regarding Leslie Jordan’s last episode of ‘Call Me Kat’ that aired last night. May his memory only be a blessing. We miss you Leslie,” the video caption reads.

“We didn’t know at the time that this was Leslie’s last episode,” Bialik said in the video, adding that she “couldn’t bring herself to watch it.”

“I’m not ready. This week has been so incredibly special because our dialogue coach was directing for the first time and how much fun we had.”

The TikTok was posted on Friday and has since received nearly 554,000 views.

In the sitcom, Bialik plays Kat, a woman who uses her life savings to open a cat cafe in Louisville, Kentucky, while Jordan plays a newly minted gay man who works as the café’s head baker.

In his latest episode, titled “Call Me Fancy Puffenstuff,” Jordan had his first-ever screen kiss with a man.

“He and John Griffin, who plays his boyfriend on the show, were very specific in their appreciation of our writers’ sensibilities when writing a gay couple navigating the novelty of a truly authentic outside life,” the Jeopardy host said. “That was a very important episode, especially for Leslie.”

According to Bialik, the show was filming a holiday episode when Jordan died.

“But for now I just want to say that we would like to say thank you to those of you who watched and appreciated Leslie’s last episode. It was very special for us for so many reasons,” said Bialik. “In the coming weeks you will hear more about what we have decided to do with Leslie’s character.”

More illegal cannabis shops are springing up in Kew Gardens 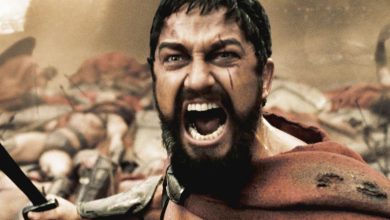 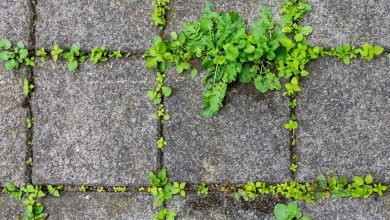 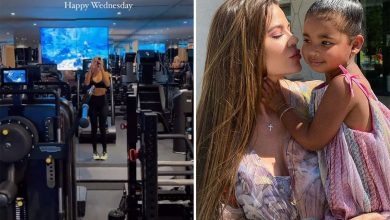 Khloe Kardashian shows off her fit figure in leggings and bra at the gym after Valentine’s Day with daughter True, 3 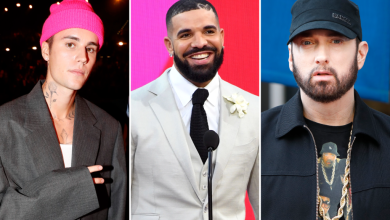