May Payne and Max Payne 2: The Fall of Max Payne were released in the early 2000s and developers Remedy Entertainment will present them with full remakes of the games of a new generation.

Max Payne games have become cult classics, so much so that Rockstar took over the series and developed the third game for PS3 and Xbox 360. However, it’s the first two games that get the most talked about, and longtime fans were shocked by the news of Max Payne and Max Payne 2 Remakes.

Remedy Entertainment has been given full control of the remakes and will be developing them alongside the highly anticipated Alan Wake 2 sequel. Obviously, information on the remakes is pretty sparse, but here’s what we know so far.

Max Payne’s high-energy gameplay is one of the reasons the series is so popular.

Do the Max Payne 1 and 2 remakes have a release date yet?

The remake announcement only came on April 6, 2022 with little information about it, so at the moment there is no clear indication of when we can expect the Max Payne 1 and 2 remakes.

in full press release Regarding the announcement, Remedy confirmed that the “project is currently in the concept development phase.”

Remedy Entertainment is currently working on a sequel to Alan Wake, so it will be interesting to see how much each game’s development impacts subsequent releases.

Both of the Max Payne games were known for being excellent third-person shooters intertwined with action and Matrix-like movement and abilities, and it sounds like Rockstar wants to keep the games as true to the original as possible .

Rockstar founder Sam Houser said of the vision, “We were thrilled when our longtime friends at Remedy approached us about a remaster of the original Max Payne games.”

Tero Virtala, CEO of Remedy, added, “We are thrilled to once again be working with our partners at Rockstar Games to have the opportunity to bring the story, action and atmosphere of the original Max Payne games back to players in new ways .”

From the sound of it, Remedy has full control to redesign its original IPs and maybe add some updated mechanics.

Given that Remedy, the game’s original developers, are handling the remake, it should be handled well.

Additional details in the press release confirmed for the Max Payne 1 and 2 remakes, “Remedy will be developing the games as a single title PC, PlayStation 5 and Xbox Series X|S with its proprietary Northlight game engine.

PS4 and Xbox One users interested in the game will need to either upgrade or access it on PC.

For more information on upcoming releases, we have even more game hubs for you to browse: 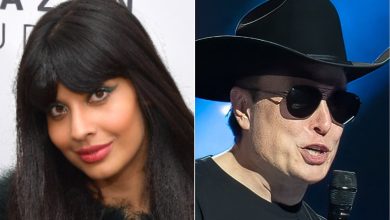 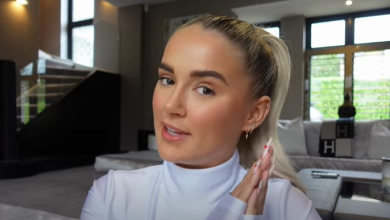 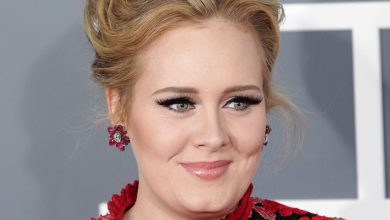