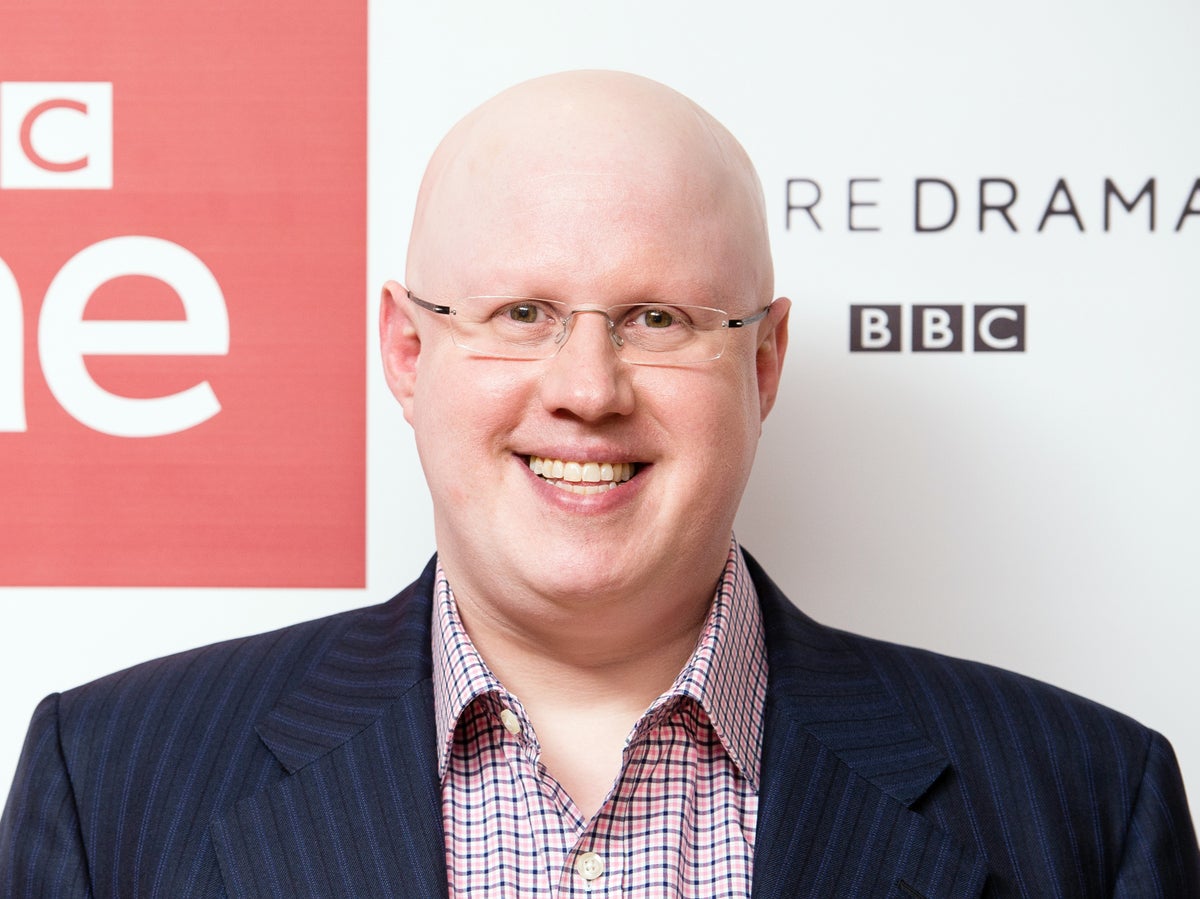 Matt Lucas has announced his departure The Great British Bake Off.

The comedian and Lesser Britain Star served as a presenter on the Channel 4 series – known in the US as The Great British Baking Show – since three years.

Lucas issued a statement on Twitter on Tuesday evening (December 6) announcing the news and revealing that it has “been clear” that he will no longer be able to host the series alongside his other projects.

“Taking leave baking!” he wrote. It was a delicious experience and I can’t think of a more fun way to spend my summers. But I realized that I can’t present both Fantasy Football League and baking Besides all my other projects.

“So, after three series and 51 episodes, I’m happily passing the baguette on to someone else.”

He continued: “I would like to extend my heartfelt thanks and gratitude to everyone at Love Productions and Channel 4 as well as Noelipops, Paul, Dame Prue, the crew and of course the wonderful Bakers for welcoming me to the tent.

“I wish whoever takes over the very best and I can’t wait to get ready for the next series without already knowing who won!”

In response to the message from Lucas, the officer baking account wrote: “We have loved that Matt Lucas has graced our tent over the past three years, especially when laughs and smiles have been so much needed.

“We appreciate everything he has done for baking, from working in Covid bubbles to supporting the bakers. It was a pleasure – thank you Matt.”

He was a core member of the baking Team since 2019 when he was succeeded by Sandi Toksvig as Noel Fielding’s co-host.

https://www.independent.co.uk/arts-entertainment/tv/news/matt-lucas-bake-off-host-quits-b2240107.html Matt Lucas leaves Great British Bake Off after ‘realizing’ he can no longer host 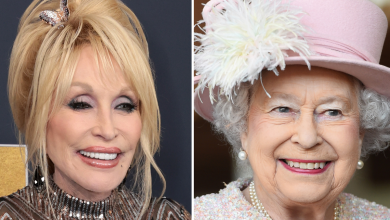 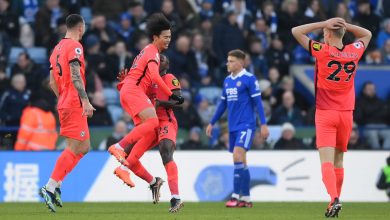 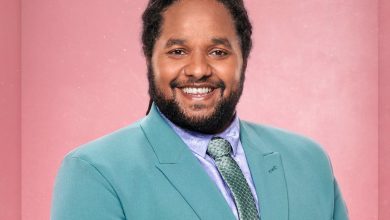