Campaign groups have flown a plane to protest Matt Hancock’s appearance I’m a Celebrity, Get Me Out of Here! above the show’s warehouse.

A plane was flown over the camp where the participants are based in the jungle between 11am and 1pm Australian time on Tuesday (15 November).

A 35-meter banner was attached to the vehicle that read: “COVID BEREAVED SAY GET OUT OF HERE!”

The protest came from campaign groups 38 Degrees and Covid-19 Bereaved Families for Justice after more than 44,000 people signed a petition calling on ITV to reverse their decision to make Hancock a housemate.

The former health secretary, who resigned as health secretary last year after flouting his own Covid regulations when he was caught kissing his aide, had his Tory whip stripped for appearing on the show.

Hancock entered the jungle as a “bombshell candidate” opposite Seann Walsh in four episodes of the series.

He was initially treated with hostility from his roommates, but after being voted in by the public for attending the first six bushtucker trials and winning food for the camp, he was accepted by his roommates.

Lobby Akinnola, who lost his father to Covid-19, said: “Matt Hancock is not a ‘celebrity’, he is the former Health Secretary who oversaw Britain having one of the highest death tolls in the world from Covid-19 while breaking his own blocking rules.

“He has claimed that the investigation will set the record straight, but it can only get to the truth if it has the evidence it needs. He should be home and sending those emails rather than being rewarded with £400,000 for not doing his job. His transparent attempt to sell more books and clean up his public profile has failed.”

Matthew McGregor, CEO of 38 Degrees, said: “No one has forgotten how Matt Hancock behaved during the Covid-19 pandemic: not the general public, not his housemates and certainly not those who have lost loved ones.

“Our message hung in the sky makes Matt Hancock clear: you should represent the people of West Suffolk and give those left behind by Covid the answers they deserve, rather than playing games over dingo dollars, plastic stars and a £400,000 paycheck.”

I’m a Celebrity, Get Me Out of Here! airs Sunday to Friday at 9pm on ITV. Follow the latest updates here.

https://www.independent.co.uk/arts-entertainment/tv/news/matt-hancock-covid-im-a-celeb-protest-b2225467.html Matt Hancock: Protesters raise a ‘Get Out of Here’ banner over the ‘I’m a Celebrity’ camp 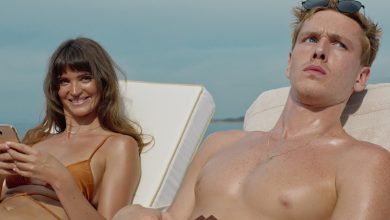 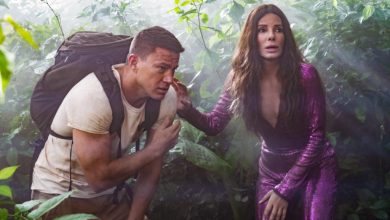 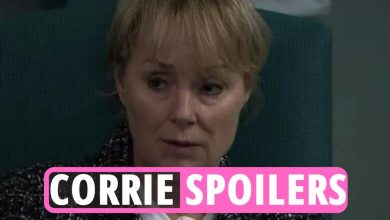 Coronation Road spoilers: Fans are all saying the same things as Sally Metcalfe HAS COME; plus news about Emmerdale & EastEnders 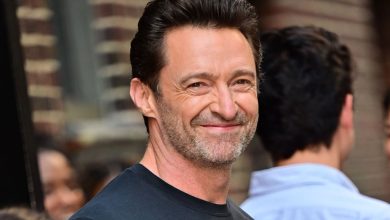