BOSTON (CBS) – The Massachusetts Department of Public Health reported 5,179 new confirmed COVID cases, and there are currently 1,003 people hospitalized with coronavirus-related illness. The number of hospitalizations marks the first time they have reached more than 1,000 since February last year.

The seven-day weighted average of positive tests in Massachusetts is now 4.74%.

There are also 191 patients currently in intensive care.

If you have a used car, it could soon be tax free 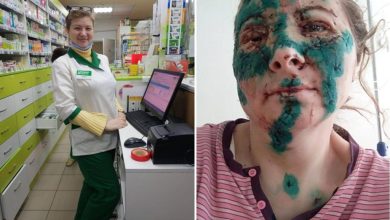 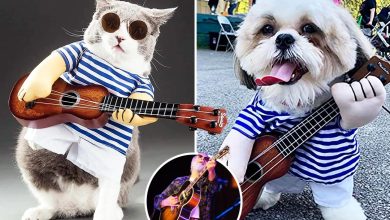 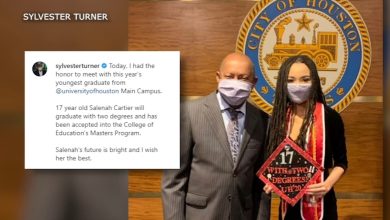 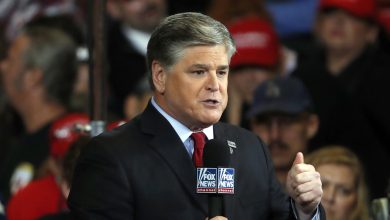