The shooting erupted just after 1 a.m. Sunday at a house party in the area of ​​East Ohio Street and Madison Avenue. About 200 people are said to have been in the house, according to local reporters.

The victims are being treated in nearby hospitals.

Investigations are ongoing in the North Side neighborhood known to locals as Deutschtown.

residents nearby reported seeing hundreds of people on the streets with a massive police presence following the Easter morning shooting.

https://nypost.com/2022/04/17/mass-shooting-in-pittsburgh-leaves-11-injured-2-dead/ Mass shooting in Pittsburgh with 11 injured and 2 dead 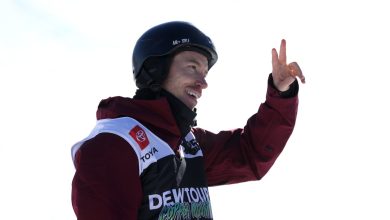 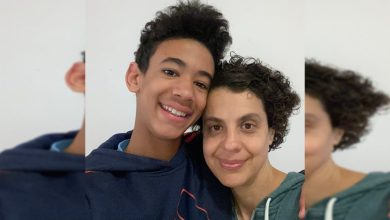 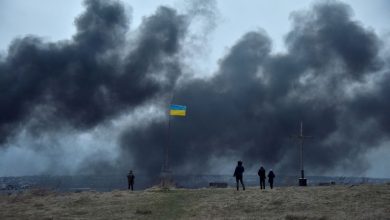 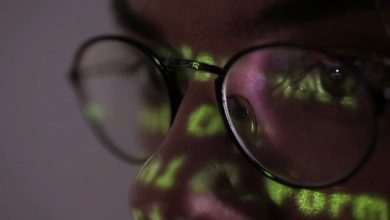