At least nine people were hit in a mass shooting at a crowded bar area in downtown Cincinnati early Sunday – with the gunman fleeing despite being fired upon by a responding police officer, officials said.

The carnage outside a bar at 1:40 a.m. caused such chaos that responding officers had to fire stun grenades to clear the crowd and get to the injured, Lt. Col. Mike John said at the scene.

So far, none of the nine hits appear to be in critical condition, John said. Two other people were also shot dead nearby, although police are yet to confirm if they are linked.

A responding police officer “fired a round” at the gunman, who was “actively firing the gun at the time,” John said.

“We don’t know if that officer met the shooter,” who “fled the scene” and was still being chased early Sunday, John said.

The only description he gave was of someone in “white shirt, dark pants. That’s it.”

“To my understanding … no one is in critical condition and most of these injuries are lower extremity injuries,” John said.

The hand-to-hand combat was so extreme that police dispatched a civil unrest response team to “pull this crowd out of here so we can get emergency responders to treat gunshot victims,” ​​he said, confirming the use of two lightning bolts.

He asked for video footage of one of the revelers there at the time. 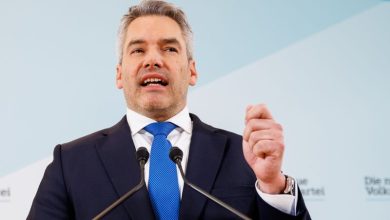 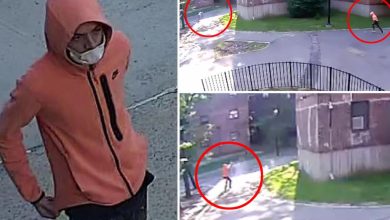 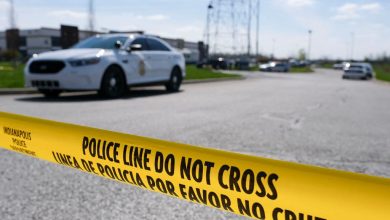 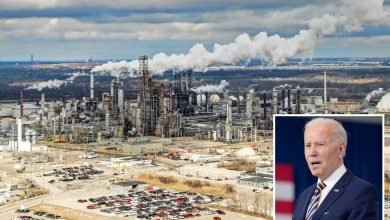