HILLSBOROUGH COUNTY, FL – On March 18, 1999, a family biking through the Ruskin, Florida neighborhood made a shocking discovery: the body of a white woman lying in a ditch. Her clothes are gone.

Det. “She appeared to have just been thrown into a drainage ditch,” said Melissa Brunelle of the Hillsborough County Sheriff’s Office.

They weren’t 100% sure where she went, but each time she left was for a short period of time, and she left Ronald Jr at home to be supervised by other adults, the detective said.

Shortly before midnight, Duff asked her friend to drop her off at the Interstate Lounge near Nebraska Ave and Busch Boulevard, and her friend agreed.

Det. Melissa Brunelle said, “She dropped her off there around 11:30 and that was the last time Miss Duff was seen alive and known to be alive by any friends or family members. hers.”

Around noon the next day, a family biking in Ruskin found Duff’s body.

“Her remains were found in a drainage ditch in the Ruskin area, a considerable distance from the whereabouts of her family and friends. No close relatives in that area, no friends or family in that area. There’s no reason for her to really be out there,” Det said. Melissa Brunelle.

Mary Duff’s son, Brandon, said, “I was 13 years old when my mother passed away, and I just always remember her as a very positive person. Always smiling and laughing, and you know, just being very positive. ”

The DNA was re-filed in 1999 when the original case was referred to the FDLE. It was sent back in 2010 to a private lab called Trinity DNA solutions, and again in 2020, there were no matches.

“If anyone else had seen her at the Interstate Lounge that night. Did you see her leave with someone? Did you see her get in the car? What kind of vehicle is that? We have a family in Ruskin that says it’s a dark green pickup. Has someone seen such a vehicle and seen something odd in the interstate or regional lounge,” Det said. Melissa Brunelle.

Duff’s son Brandon told HSCO in a podcast, “Just do the right thing and put out any kind of information that you feel could be helpful. I mean, it means the world to a lot of people, and people shouldn’t die in vain without someone actually helping to find out who killed them. Not only my mother, but other women and children were murdered. They deserve to be better out in society”.

IF YOU HAVE ANY INFORMATION ABOUT THIS CASE OR ANY CASE Investigated by HILLSBOROUGH SHERIFF’s OFFICE, PLEASE CALL HCSO at 813-247-8200.

https://www.tampafp.com/mary-rose-duff-found-lying-in-a-ditch/ Mary ‘Rose’ Duff was found lying in a ditch 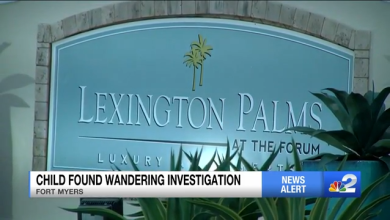 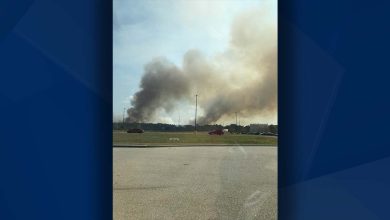 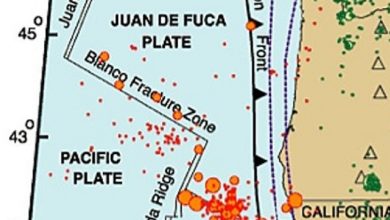 More than 50 earthquakes rumble off the coast of Oregon 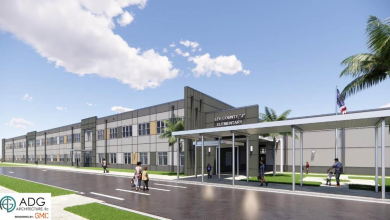