A preliminary investigation suggests that Mara drowned while swimming.

Police say her body showed no signs of third-party negligence and was taken to the Jefferson County Medical Examiner’s office to determine an official cause of death.

She has appeared on many popular shows including ER, Law & Order, Shameless and Ray Donovan.

The investigation into her death continues. 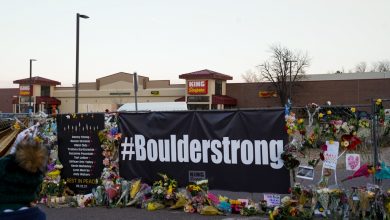 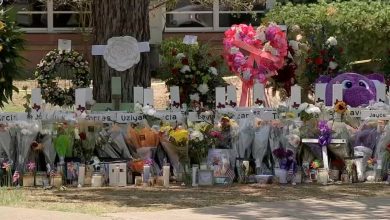 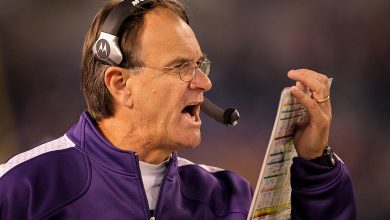 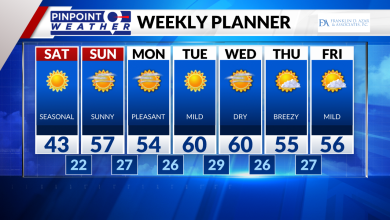