Actress Mary Mara, who died Sunday after drowning, may have suffered blunt head trauma to her head before her untimely death.

The 61-year-old actress’ rep, Craig Dorfman, told the family that investigators found Mara may have slipped and hit her head after her swim in Cape Vincent, judging by facial abrasions, TMZ reports.

Investigators say the “Love Potion” star slipped and hit her head after swimming in the St. Lawrence River, causing her head to fall back into the water and drown.

Police are still trying to figure out which object “Mr. Saturday Night’ star hit that rendered her unconscious or immobilized.

New York State Police officers responded to a call about a possible drowning shortly after 8 a.m. local time on Sunday, according to a report.

Both the police and her family rule out third-party debt and drug use.

“Mary was one of the best actresses I’ve ever met,” said Dorfman.

“I remember seeing her on stage in 1992’s ‘Mad Forest’ Off-Broadway. She was electric, funny and a real individual. Everyone loved her. She will be missed.”

Family members say that Mara was reportedly staying at her sister’s summer home on the Saint Lawrence River.

She leaves behind an ex-husband and a stepdaughter.

https://nypost.com/2022/06/29/mary-maras-death-may-have-been-caused-by-blunt-head-trauma/ Mary Mara’s death may have been caused by blunt head trauma

1975 fans react to fifth album tracklist: 'It's so short' 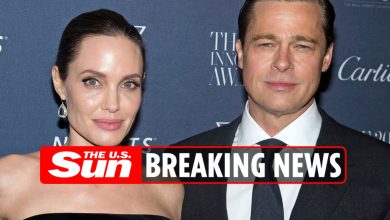 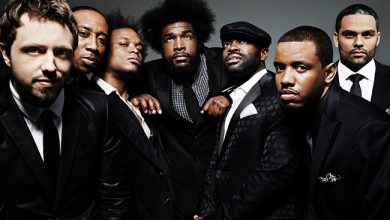 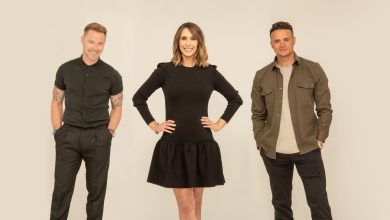 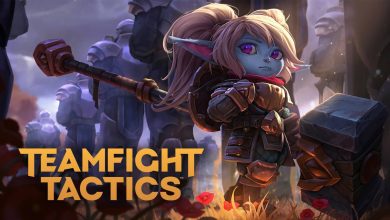