The founder of the Wildlife Waystation, Martine Colette, died Sunday of lung cancer at the age of 79.

Wildlife protection station was founded in 1965 just outside of Los Angeles. Colette founded the reserve and ran it for over forty years.

More than 77,000 animals and more than 200 species were rescued at the sanctuary prior to its closure in August 2019.

Many Hollywood actors frequent the Wildlife Waystation, such as Betty White, an animal rights advocate. Others include Jeopardy! host Alex Trebek and Playboy founder Hugh Hefner.

Wildlife Waystation was named “the mother of all sanctuaries” by Carol Asvestas of Holy Land Association of America.

Collette has seen wildlife while traveling with her father, a Belgian diplomat, in Africa. She witnessed animals being hunted and exploited around the world.

She rescued her first animal after moving to Hollywood in the mid-1960s. She has since created a model for receiving and rehabilitating abandoned and injured animals.

Wildlife Waystation has gained an international reputation, helping animals from Ireland, New Zealand and around the world.

Colette also organized and led a caravan to help rescue 27 big cats from Ligertown Game Farm in Idaho. She was also the first to accept chimpanzees into biomedical research.

She was named a designated animal expert for Los Angeles and honored by the California Department of Fish & Wildlife and the California State Council for her years of service.

Colette died surrounded by friends, and her last words were reported as, “Soon, I’m going for a walk with the tigers.”

Despite the facility’s closure, there are animals waiting for new homes, including two wolf-dog hybrids and 16 chimpanzees. The animals are supported by California Fish & Wildlife. 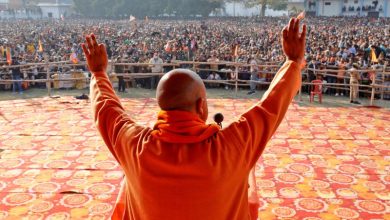 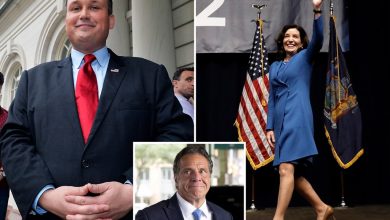 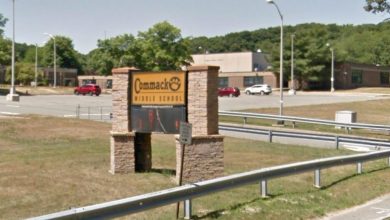 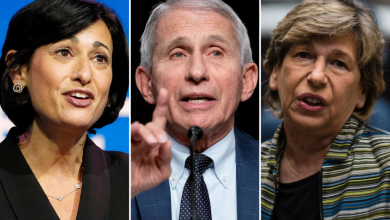 Why we need to demand apologies from executives who misunderstood COVID