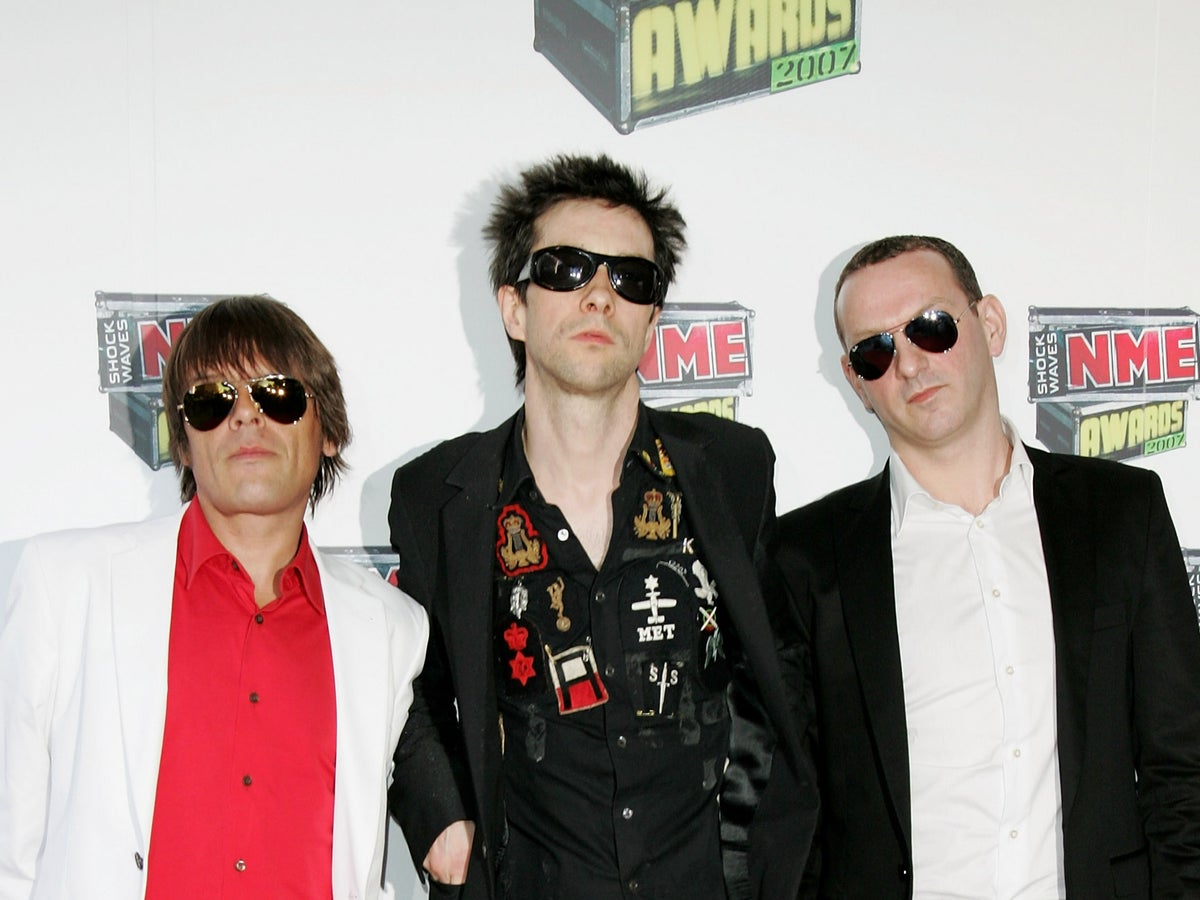 Duffy’s death was confirmed by former Charlatans bandmate Tim Burgess, who wrote on Twitter: “Another tragic loss of a beautiful soul. Martin Duffy stepped in to save the charlatans when we lost Rob – he played with us at Knebworth and was a true friend.

“He also toured with me in my solo band – it was a pleasure to spend time with him. Bon voyage Duffy.”

The cause of death of the musician is not yet known.

Born in Birmingham in 1967, Duffy joined the indie band Felt as a teenager. He was a member of the band for four years until they broke up in 1989.

After a founding member of The Charlatans, Rob Collins, died in 1996, Duffy played with the band when they supported Oasis at Knebworth that summer. He also contributed to her 1997 album Tell stories.

Over the years, Duffy also collaborated with artists such as Beth Orton, Chemical Brothers, Paul Weller and Jessie Buckley on the score for the 2018 film Wild Rose.

Journalist Paul Stokes wrote of Duffy on Twitter: “Martin Duffy has made so many important contributions to so many great records. His performance with @thecharlatans at Knebworth following the death of Rob Collins was a moment of sheer emotional brilliance. He will really be missed.”

The 'Titanic' crew remembers the night they were drugged with PCP 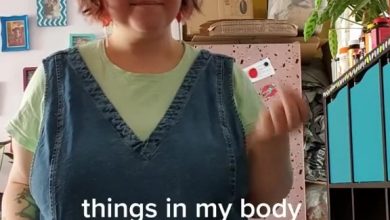 I live a body-positive life 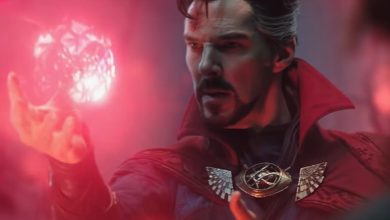 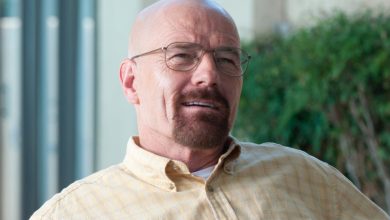 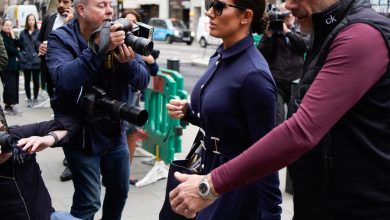