CHANGING Rooms star Laurence Llewelyn-Bowen said he was dying to join Naked Attraction – and insisted his wife would love it.

The 57-year-old said he was keen to appear on the Channel 4 show – where contestants strip down in their birthday suits to find love.

Laurence, who has been married to wife Jackie for over 30 years, said his marital status would not play a role in his decision to appear on the show.

“I don’t have to be single to do this, I can still be married and go on the show and I think much to my wife’s phenomenal amusement,” he told the Daily Star.

The interior designer said his extravagant outfits were “the most interesting thing” but said he would have an “absolute blast” at the daring show.

“The thing is, literally the most interesting thing about me is the clothes. You don’t want to get into the clothes,” he continued. 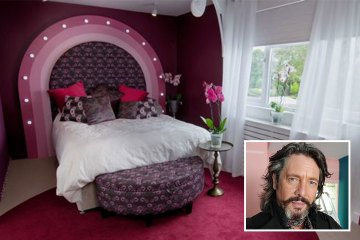 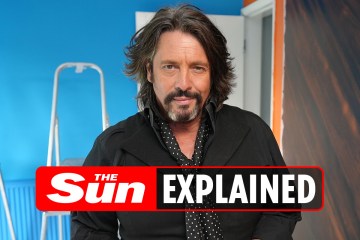 “I could probably do a great ad for my tailor there, because of the grim reality of what I would look like in my pants, they would say my tailor was heroic and say, ‘Oh look at what he made of it Creature!”

He joked that five years “looking at people’s genitals” gave her a “finely tuned naughtiness.”

Laurence and his wife Jackie reportedly met when they were just 19 and have been in a relationship ever since.

The couple married on June 24, 1989 and had two daughters together, Cecile and Hermine, in the ’90s.

The family now reside in a Grade II listed manor house near the village of Siddington in Gloucestershire.

He left that role in 2019 to become the sole recurring Dressing Room host after his former co-star Caroline Smillie was snubbed by the reboot. 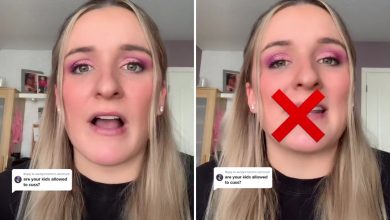 I let my kids swear even though it annoys other parents, but there’s a phrase they’re never allowed to say 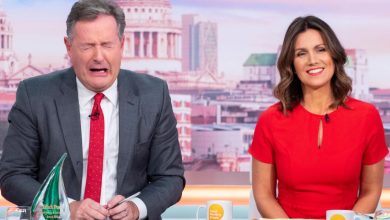 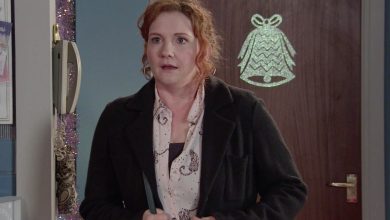 Dave Grohl: ‘I went swimming at the house where Sharon Tate was killed by the Manson Family. It’s so dark’