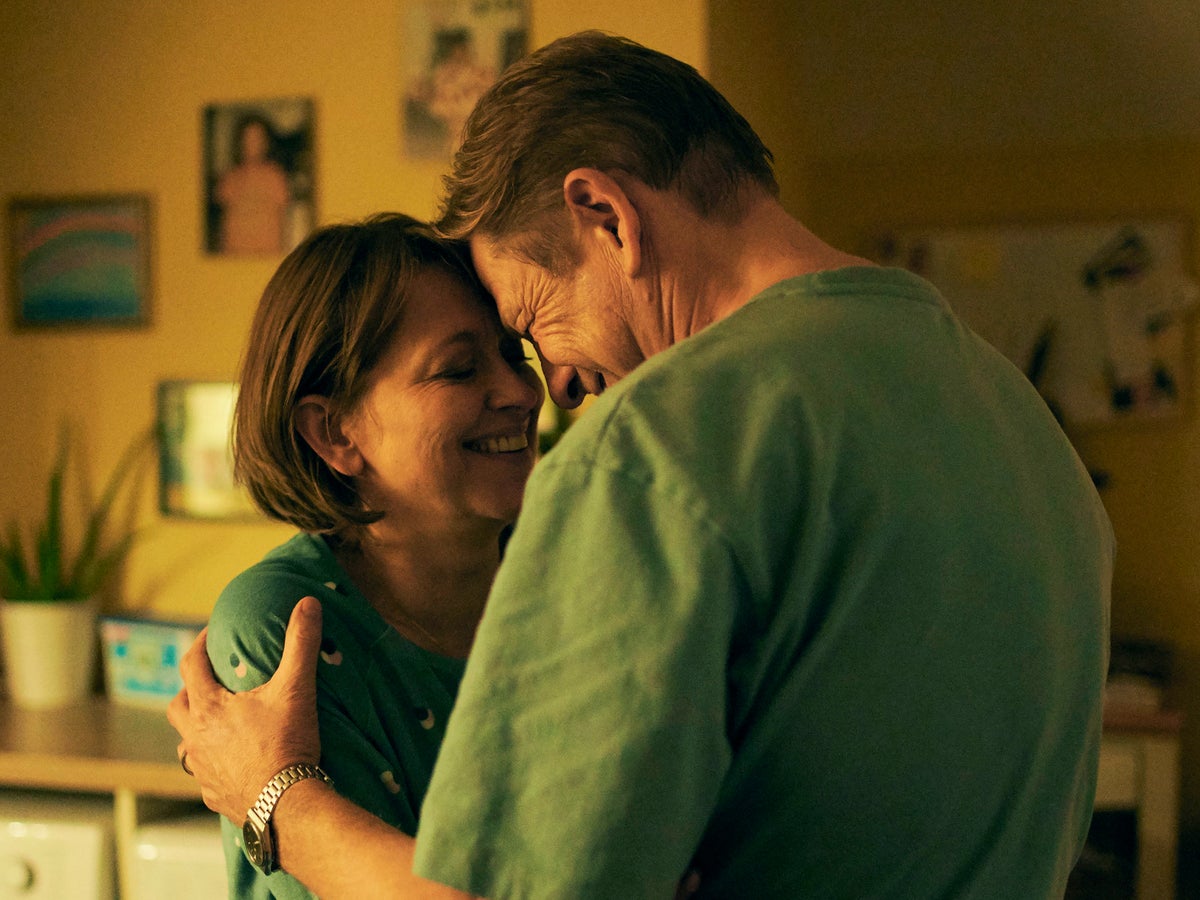 IIn the opening episode of Marriage, husband and wife Ian and Emma clean up after inviting their daughter Jess and new boyfriend Adam over for dinner. We watch as food is scraped noiselessly from the plate into the compost bin, knives and forks are washed and placed in the dishwasher, and empty cans are sent for recycling. Only when the table is cleared and the dishwasher is loaded and the two are preparing for bed does Adam finally come to a conclusion: “I hated his damn face,” says Emma.

This new drama from award-winning author Stefan Golaszewski (He she, mummy) is an intimate portrait of a 27-year partnership. It is also among the most willfully banal depictions of marriage ever brought to screen. Ian and Emma – played by Sean Bean and Nicola Walker – seem content enough despite having passed the stage where they feel they need to show it. Much of their communication takes place via the odd telepathy that often exists between longtime couples, meaning entire scenes pass by without a word. Time stretches as we watch them sort through their mail, or watch TV while sharing a pack of shrimp crackers, or tidy up the spare room. Irritation simmers in the form of hisses aside or heavy sighs, all carrying the weight of old arguments they can’t rehash. Ian and Emma’s long silence feels cozy and endearing at times, but uncomfortable at other times. The pinter break has nothing to do with it.

Film and television have long been fascinated by the workings of romantic love, although they tend to be more concerned with dramatic moments. Ingmar Bergman’s 1974 series Scenes from a Marriage, remade last year with Jessica Chastain and Oscar Isaac, saw a couple declare their marriage solid, then separate and then go through the marital equivalent of the seven stages of grief. In the BBC series TogetherSharon Horgan and James McAvoy, living together, demonstrated the fine line between love and hate while stranded up close during lockdown. history of marriage, from 2019, had the estranged spouses of Adam Driver and Scarlett Johansson screaming at each other about which of them hated the other more. Perhaps the most depressing of all marriage portraits is the Oscar-winning one Kramer against Kramer from 1979, which features a woman (Meryl Streep) crushed by motherhood and a husband (Dustin Hoffman) married to his job. When she goes out and returns 18 months later to claim her son, a bitter custody battle ensues.

in the Marriage, there are no screeching matches or dramatic failures. Dishes remain consistently unthrown. Refusing to bow to the demands of conflict-based drama, Golaszewski provides us with an unusually candid account of human coexistence, forgoing plot in favor of the dreary details of domesticity. As such, it demands a great deal of patience from the viewer. There’s not much time to watch Sean Bean load a dishwasher before lethargy sets in. Both parties can also be very (and intentionally) annoying: she with her banal babble, he with his needy levitation when his wife is patently busy.

Ian and Emma’s interactions reminded me less of fictional drama and more of the recent Showtime series couples therapy, which enabled us to go behind the closed doors of a therapist’s office and overhear spouses arguing about household chores, social arrangements, or the day-to-day life of raising children. Under the watchful eye of therapist Orna Guralnik, a raised eyebrow or a roll of the eye took on a serious meaning. As their clients’ stories unraveled and stuck behaviors emerged, the viewer shifted from a neutral observer to judging a spouse who wasn’t listening or always thought they knew best, or who was so afraid of being left that he was sabotaging the relationship.

There’s a lot left unsaid about Ian and Emma, ​​but that doesn’t stop the viewer from acting quietly as a therapist. There’s a reason Ian is so obsessed with buying shower gel that bills itself as “revitalizing,” and why he awkwardly hangs around with staff at supermarkets and the gym, longing for them to ask him how he goes. We learn early on that he’s been fired from his job, while Emma seems to be flying high on hers. Neither of them want to acknowledge how this is affecting them.

For some, Ian and Emma’s everyday life, with its quiet routines and total lack of spontaneity, will seem depressing. Others will recognize the natural slowdown, the barely conscious narrowing of one’s existence that happens to couples as they enter middle age and as their children grow and become independent. At one point, Jess bemoans her father’s introverted nature and takes his silence as an indication of a nonexistent inner life. On another visit home, she complains to her mother that the family never talks about “real” problems – and yet, when she urges Emma to reflect on past trauma, she is shocked by what triggers her. If there’s one thing we can learn from Marriageit is that some things remain unsaid for a reason.

“Wedding” airs Sunday 14 August at 9pm on BBC One 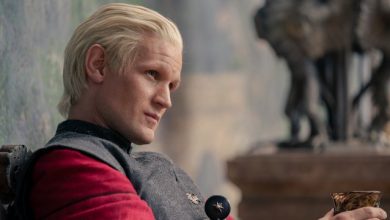 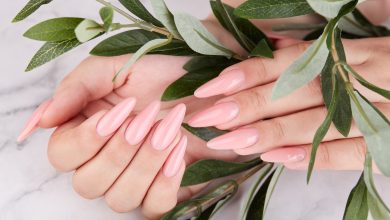 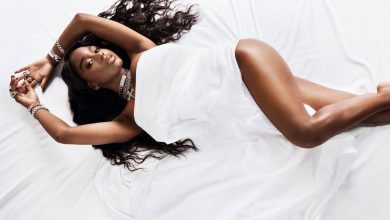 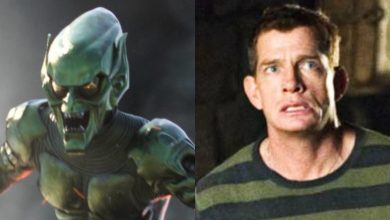