A look at the coming day at the markets by Julien Ponthus.

Global markets soared overnight as traders hailed China’s pledge to support its economy, chased an elusive breakthrough for a truce in Ukraine and welcomed a hawkish US Federal Reserve rate hike.

But despite the positive mood this morning, the market turbulence caused by Russia’s invasion of Ukraine continues.

A wild surge in nickel prices that left traders facing billions of dollars in losses continued to reverberate through commodity markets, with the London Metal Exchange halting trading again on Wednesday.

“What chaos. It’s embarrassing, you can’t even begin to describe it as disorderly,” commented a metal trader on the chaotic reopening of nickel trading on the LME.

Oil markets are also gyrating wildly, with prices bouncing around the symbolic $100 mark after last week’s rapid rally that briefly propelled Brent crude to a high of $139 a barrel.

Prices rose again this morning after the International Energy Agency said markets could lose three million barrels a day of Russian crude from April and Britain’s Boris Johnson failed to deliver on a pledge to increase production from Saudi Arabia and the US obtain United Arab Emirates.

FX markets made counter-intuitive moves as the US dollar index fell after the Fed forecast that its benchmark interest rate would range between 1.75% and 2% by year-end in a new aggressive stance.

Amidst all the cheers that echoed around US stock markets after the Fed’s announcement, the word “recession” came up with a disturbing repetition among analysts who gave a quick assessment of monetary tightening.

Today, investors brace for another hike by the Bank of England and may feel reluctant to seek a breakthrough in Ukraine peace talks after President Joe Biden called Russian President Vladimir Putin “a war criminal,” which the Kremlin called “unacceptable and unforgivable rhetoric”.

Key developments that should give markets more direction on Thursday:

– Vehicle registrations in the UK 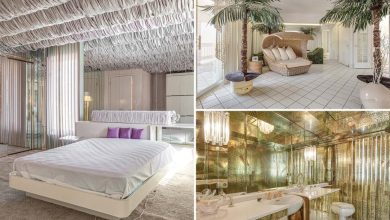 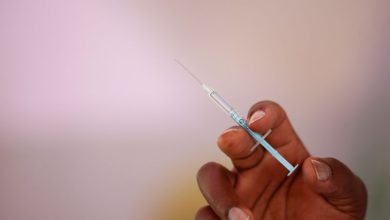 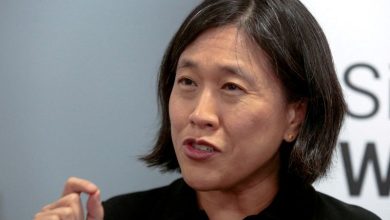