MARK Zuckerberg is threatening to shut down Facebook and Instagram in Europe because of regulations aimed at hindering the app’s data collection.

CityAM report that Meta, which was formerly known as Facebook, issued this warning in a report to the Securities and Exchange Commission filed last week.

In it, the Californian tech giant warned EU rules would prevent it from digesting Europeans’ data on US servers.

Without the ability to transmit, store and process that data across the Atlantic, Meta said it could be forced to shut down core services in Europe.

If the company makes the uncertain decision to comply with the threat, it could see Brits banned from Facebook and Instagram.

Meta said in its report that, unless European rules on data are relaxed, the company “probably” will no longer be able to offer its “most important products and services”. themselves, including Facebook and Instagram, in the EU.

The key issue for Meta is the one surrounding transatlantic data transmission.

Currently, Meta processes its data throughout the US and Europe. The company says this is important to the way it does business.

Under the new rules, Meta and other tech giants could be forced to process that data on servers located in Europe.

The regulations aim to protect Europeans’ privacy by ensuring their data is not processed beyond the boundaries of the continent.

That was the legal basis the company used to make the data transfer until it was nullified in July 2020 by new laws designed to protect the data of Europeans.

Meta clarified that they think they will be able to strike new deals in 2022.

However, they say that if new agreements cannot be reached, they may be forced to withdraw services from Europe.

However, the chances that the company will overcome the threat are slim – as Europe is one of the largest and most profitable markets.

The comments are most likely to expose the company to regulations that will hinder their data collection, which is the main model for generating revenue.

Nick Clegg of Meta said: “We urge regulators to adopt a proportionate and pragmatic approach to minimizing disruption for the thousands of businesses, like Facebook, that already rely on such opportunities. this mechanism in good faith to transmit data safely and securely.”

In a statement, a spokesperson for Meta said: “We have absolutely no desire and no plans to withdraw from Europe, but the simple fact is that Meta, and many businesses, organizations and services, other, relying on data transfers between the EU and the US to operate global services.

“Like other companies, we have followed European rules and relied on Standard Contractual Terms and appropriate data protection measures, to operate a global service.

“And like more than 70 other companies in a variety of sectors, we are closely monitoring the potential impact on our European operations as these developments evolve.”

Other companies have also warned of the impact of these EU rules, including Siemens, SAP, Telefonica Deutschland, Allianz and GSK.

It comes after a rough couple of weeks for the obsessed tech giant.

Last week, Facebook appeared lost user for the first time in its 18-year history, hinting that its status as the world’s largest social media app is at stake.

The platform’s parent company, Meta, on Wednesday delivered a dismal mix of sharper-than-expected profits, falling user numbers and threats to its advertising business. sending the stock down about 22% in after-hours trading.

“People have a lot of choices about how they want to spend their time, and apps like TikTok are growing really fast,” Zuckerberg said during an earnings call yesterday, according to the company. Washington Post.

Boiling markets have punished the darlings of the pandemic era, including Netflix, for disappointing results.

Meta got it after a quarterly profit of $10.3 billion and daily user growth that fell short of expectations.

However, the signature Facebook platform also reported a loss of about one million daily users globally in the last two quarters of 2021.

That’s a small number on an app with nearly two billion daily users, but it’s a worrisome sign of stagnation.

We’ll get married in the Metaverse in a ‘world first’ – 6,000 people invited to our Harry Potter themed virtual wedding 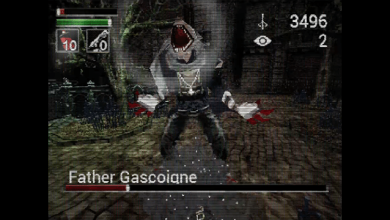 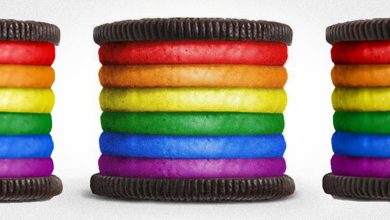 Oreo continues its LGBTQ alliance despite the anti-Woke culture war 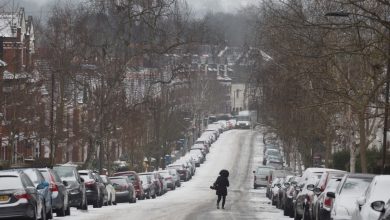 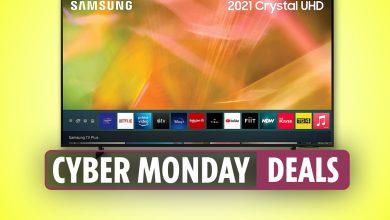