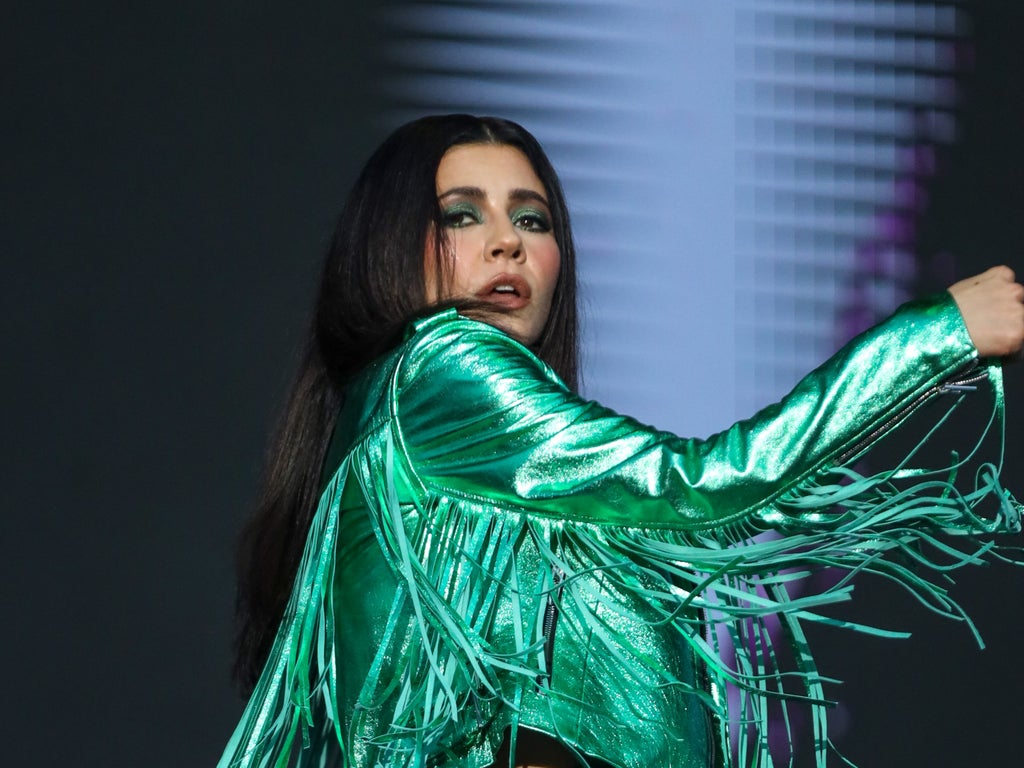 Marina Diamandis has spoken out against censorship in Brazil after Lollapalooza was banned from allowing “political demonstrations” on stage.

The singer, who formerly performed as Marina and the Diamonds, is currently touring South America and performed at Lollapalooza Brasil over the weekend, where she spoke out against Jair Bolsonaro’s government.

After the performance, a Brazilian judge ordered the festival to ban “political demonstrations” from future events after Bolsonaro’s party faced a court challenge.

On Tuesday (March 29) Diamandis shared a picture of the festival on Instagram.

“Dreams do come true. And the censorship is still alive and well,” wrote Diamandis.

“Bolsonaro’s lawyers have petitioned the Supreme Electoral Court to bar artists from doing ‘political demonstrations’ because I and two other artists expressed opinions about him on Lolla.”

She continued, “So many of us are fed up with these (usually white) older men who think they own the lands they ‘run’. They own nothing – and they are weaker than we think. When people feel they have no power, they try to take it away from others.”

Elsewhere at the festival, Pabllo Vittar had led chants of “Bolsonaro Out” and waved a towel depicting his left-wing political opponent Luiz Inácio Lula da Silva.

Lawyers claimed the artists’ comments were “obvious” propaganda, with the judge ruling future examples of “flashy and unprepared” comments ahead of the election would be banned, with fines of around £8,000. 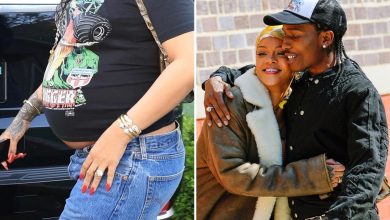 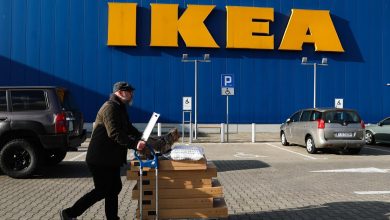 The correct IKEA pronunciation has been revealed, and we’ve been wrong the whole time 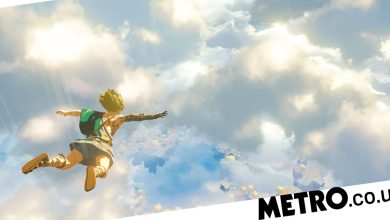 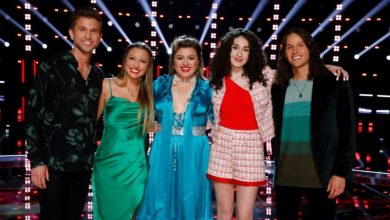 Who will win The Voice 2021? Predict the winner season 21