MARCO ISLAND, Fla. — Marco Island firefighters jumped into action and into the water on Friday morning.

Crews responded to a 911 call that a dog was in distress in the water.

The renter of a Barcelona Court home was out checking on his boat Friday morning. That’s when he heard a dog whine. He looked over and found a seven-month-old Husky cold, scared, and perched on barnacle-covered rocks.

The story starts long before firefighters arrived to rescue the dog, Maia.

“I heard some howling this morning, it was 5 a.m.,” said Wally, Maia’s owner.

The puppy and her brother Reme were up to no good. The two broke out of Wally’s Worthington Street lanai for a little Friday free-for-all.

“Reme came home soaking wet. Maia was nowhere to be found,” he said.

Wally searched all over. His mom did too. As the hours passed, their hope dwindled.

Then Marco Island Fire Battalion Chief Jeff Kutzke and his team got a 911 call. A dog in distress in the water. They rushed just a mile away from their station to a backyard canal.

“She was excited but a little bit nervous,” said Battalion Chief Kutzke. “She growled at us.”

“We grabbed a ladder, went to the sea wall. I hopped in the water,” added Captain Chris Bowden.

The tide was just right for Maia. Plus, it bought time for Captain Bowden to do what he does best – save lives.

“We gained her trust and we were able to get her out of the water,” Captain Bowden said. “She gave this sigh of relief and she laid down on the ground as if ‘Thank God, I’m back on dry land.’”

Their work wasn’t done yet. Maia didn’t have her collar on, so they didn’t even know Wally was looking for her. But through the power of social media, his mom finally found her.

“She gave me a call and said they have your dog and I came running,” Wally said.

“It was one of those feel-good moments. Felt like you did something good,” added Bowden.

Maia is wiped out from her adventure. But hey, that’s okay. She’ll have time on her paws to catch up on sleep.

“She’s grounded for a little, but she’s still a pup so they do that,” Wally said.

Vivid tests for students will be eliminated next week

LGBTQ + Lavender Pioneer: 'If I could perform with Lil Nas X, I'd die gleefully and go to hell' 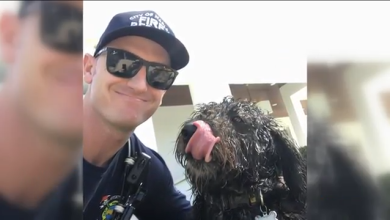 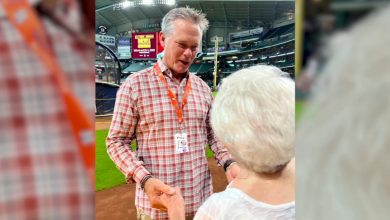 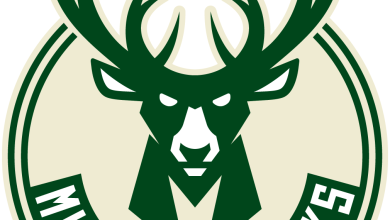 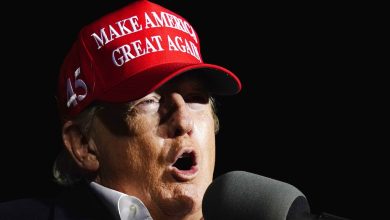