The March 9 Call of Duty Warzone update includes numerous bug fixes for the game’s new Vargo 52 assault rifle, as well as the Nebula V bomb, which was experiencing issues.

Raven Software has tweaked the balance of power in Warzone with its latest patches, the latest of which introduced a fix that effectively corrupted a popular Bren loadout.

While the meta will remain largely untouched in light of the March 9th update, there are many housekeeping jobs Raven hopes to address in the new patch that should eliminate frustrating glitches.

Take a look at everything in the March 9th Warzone update below that should have already arrived on the live servers.

The Vargo 52 was introduced in Black Ops Cold War and Warzone.

Warzone players have encountered issues with the new Vargo 52 rifle while attempting to load the next clip. Raven Software hopes to solve the problems that would prevent the AR from refilling ammo.

This comes shortly after its debut in the battle royale, which shook up the meta with Warzone streamers like Swagg and JDOG praising it highly.

As people adopt the new weapon into their loadouts, the developers are trying to suppress any bugs that may have come with it.

Warzone developers are releasing a few fixes for the Nebula V bomb.

Although the new Nebula V Bomb has proved a bit underwhelmed since entering Warzone thanks to a few bugs affecting everything from killstreaks and gear.

Raven found that the item would actually stop other players from using things like cars and killstreaks, and even stop other people from summoning their own Nebula V bomb.

While developers will be keeping an eye on the status of the Nebula V, this update should go a long way towards cleaning up the more pressing issues.

Take a look at the full Warzone Update March 9 patch notes below, courtesy of Raven software. 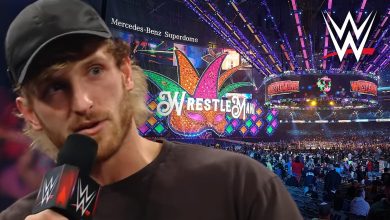 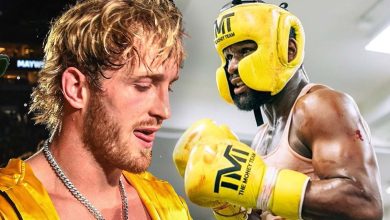 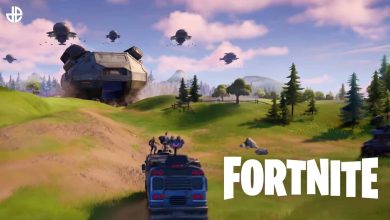