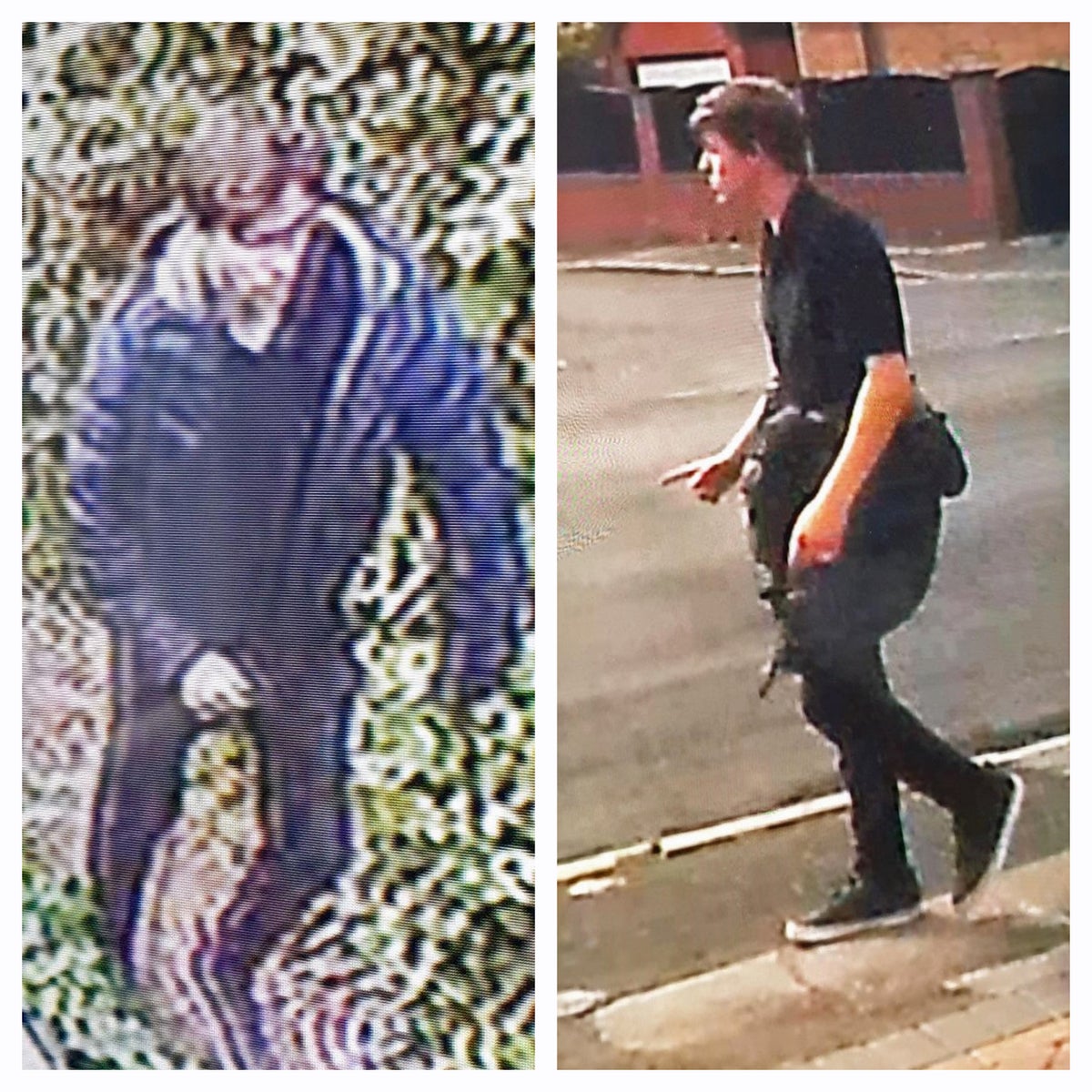 Police have arrested a man and launched an urgent hunt for a second after a seven-year-old girl was kidnapped and sexually assaulted.

Detectives said they believed the victim was snatched off the road by a man in Droylsden, Greater Manchester, and taken into the woods.

She was then taken to a van where she was sexually assaulted before being left in the woods and making her own way to a nearby park, Greater Manchester Police said.

A spokesman added: “Fortunately, the victim was safely reunited with her family shortly afterwards and we are making plans to provide them with the support they need at such a distressing time.”

A 35-year-old man was arrested on Wednesday evening on suspicion of kidnapping and sexual assault and taken into custody for questioning.

Detectives said they were “open minded” and still looking for a second man who was “acting suspicious in the area at the time of the incident.”

Police released two pictures of the man earlier Wednesday and asked anyone who sees him to call 999.

The first picture was taken shortly after the alleged kidnapping, and the second about 30 minutes later, police said.

In the latter, the man appears to be wearing his jacket around his waist on Gainsborough Road as he walks towards The Snipe.

“We would like to speak to him urgently in relation to this incident and we have a large number of officers remaining in Droylsden, Ashton-under-Lyne and other areas to locate him,” a spokesman said.

The seven-year-old girl was reportedly abducted from Warne Avenue in Droylsden on Wednesday afternoon.

Police received multiple reports of the kidnapping after 4 p.m.

The force said it maintains a large police presence in the area while the search continues.

https://www.independent.co.uk/news/uk/crime/girl-abducted-sexually-assaulted-woods-manchester-b2147323.html Manhunt launched after 7-year-old girl was ‘kidnapped and taken to woods’ 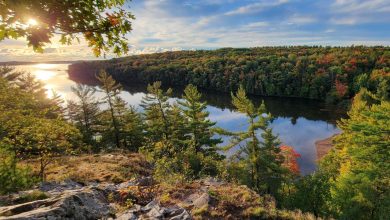 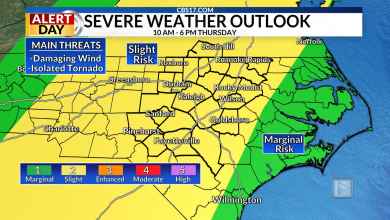 Level 2 threat of severe storms in central NC on Thursday 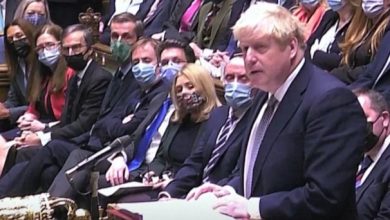 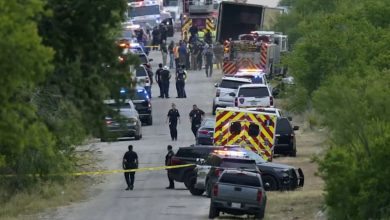