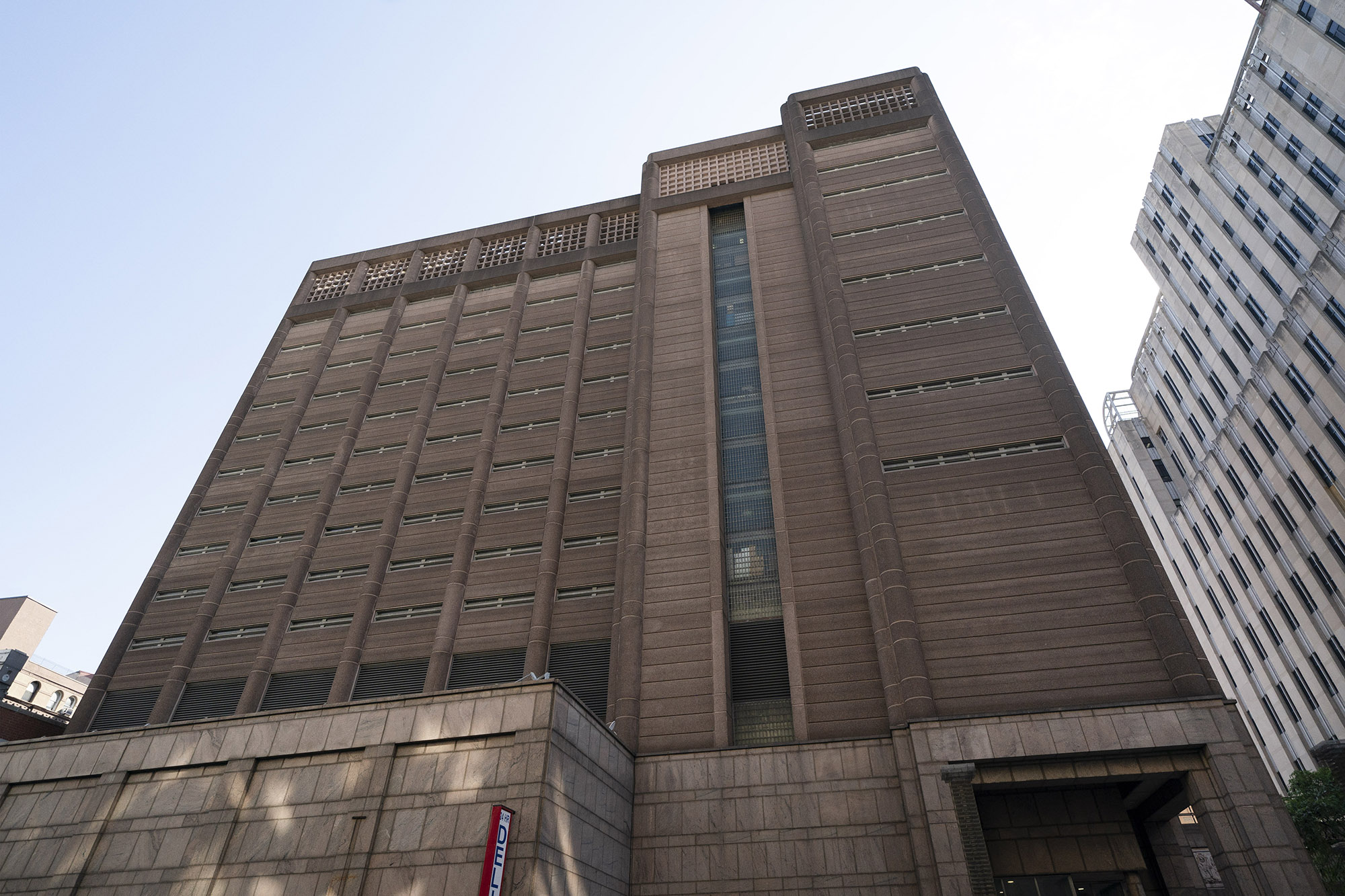 Three Rikers wardens were fired after a city judge ruled they had been drinking while working at the Manhattan Detention Center.

The city’s Correctional Officer, Sylvester Wilson, was caught on surveillance video going to a bathroom in the prison known as The Tombs to fill two 7-Eleven coffee mugs with coconut-scented liquor, which he then filled with his Colleagues Koryelle Cameron and shared Chanel Winfrey, Administrative Judge Kevin Casey found.

The trio were caught drinking after the prison’s assistant director received a report from a detective that officers had been drinking on the job.

Evidence, including video footage and witness interviews, proved the trio tried unsuccessfully to cover up their June 2019 cocktails by dropping the bottle Wilson poured from and lying about the contents of the coffee cup, which later tested positive for alcohol The judge’s verdict was published on Monday.

Despite the judge’s recommendation, DOC Commissioner Louis Molina told the Post that all three officers were fired.

“These officers have violated the city’s trust and oath to do their jobs with integrity. After reviewing OATH’s recommendation, I determined that the behavior and actions of the other two officers were unacceptable and they were terminated,” Molina said. “It is of paramount importance that we as officials maintain public trust.”

Fleur East: Who is the finalist of Strictly Come Dancing 2022? 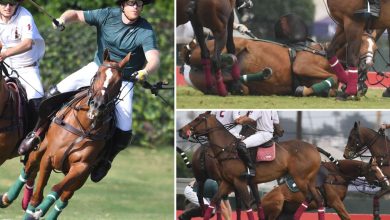 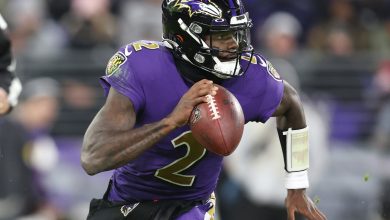 The next man? Jackson & Huntley Have Sunday Question After Missing Practice – CBS Baltimore 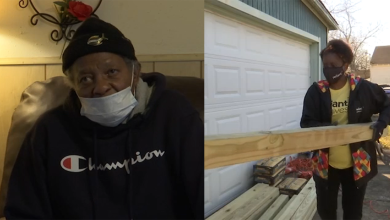