A man reportedly robbed a Manhattan smoking store on Wednesday and returned four days later to stab a clerk.

According to police and a colleague, the worker was stabbed in the stomach by the suspected thief at Cannabis Gifts in the Garment District at 2:40pm on Sunday.

The suspect tried to steal from the store on Wednesday and left his backpack behind, employee Michael Marin, 22, told The Post.

He returned to the store on Sunday to get his bag back when he allegedly stabbed the clerk.

“The man who robbed us came back and stabbed one of my colleagues,” Marin said.

The man – who was known to store workers for a previous theft – attempted to steal marijuana, but quick-thinking workers grabbed his backpack to stop him. He wriggled out of his backpack and left it behind.

He returned to the scene on Sunday and asked staff to return his backpack. They refused unless he returned items he reportedly stole from the store, according to Marin, who came to work after the stabbing.

“He came back to get his backpack and we were like, ‘Yo, we’re not … you just robbed us,'” Marin explained, seemingly taken aback by the suspect’s brazen request.

The suspected bandit “put a knife on [my coworker] and was like ‘I’m going to kill you! Blah blah blah,” he added. “That’s when the altercation broke out.”

The suspect stabbed the employee, whose first name is Aziz, and then ran away, according to police officers and employees.

The victim was taken to Bellevue Hospital in stable condition. His brother told his colleagues that he was undergoing surgery and that he was fine.

Police made no arrests in the stabbing, but Marin said they identified a suspect.

Marin added that on a weekly basis they deal with people who are trying to steal cannabis from their shop but have never encountered violence until Sunday.

“What they do is like, oh can I smell it [the marijuana]? And then they grab it,” he said. 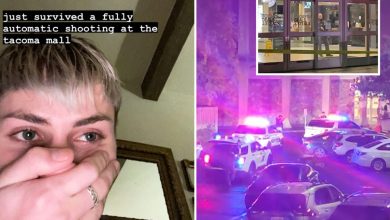 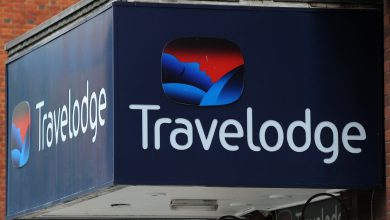 Travelodge jobs: hotel chain kicks off hiring to employ hundreds of staff across its hotels 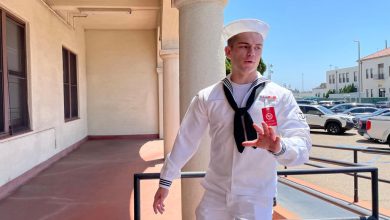 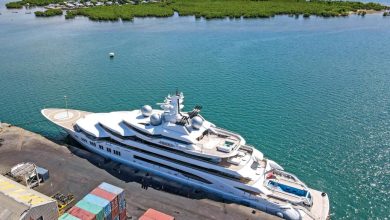