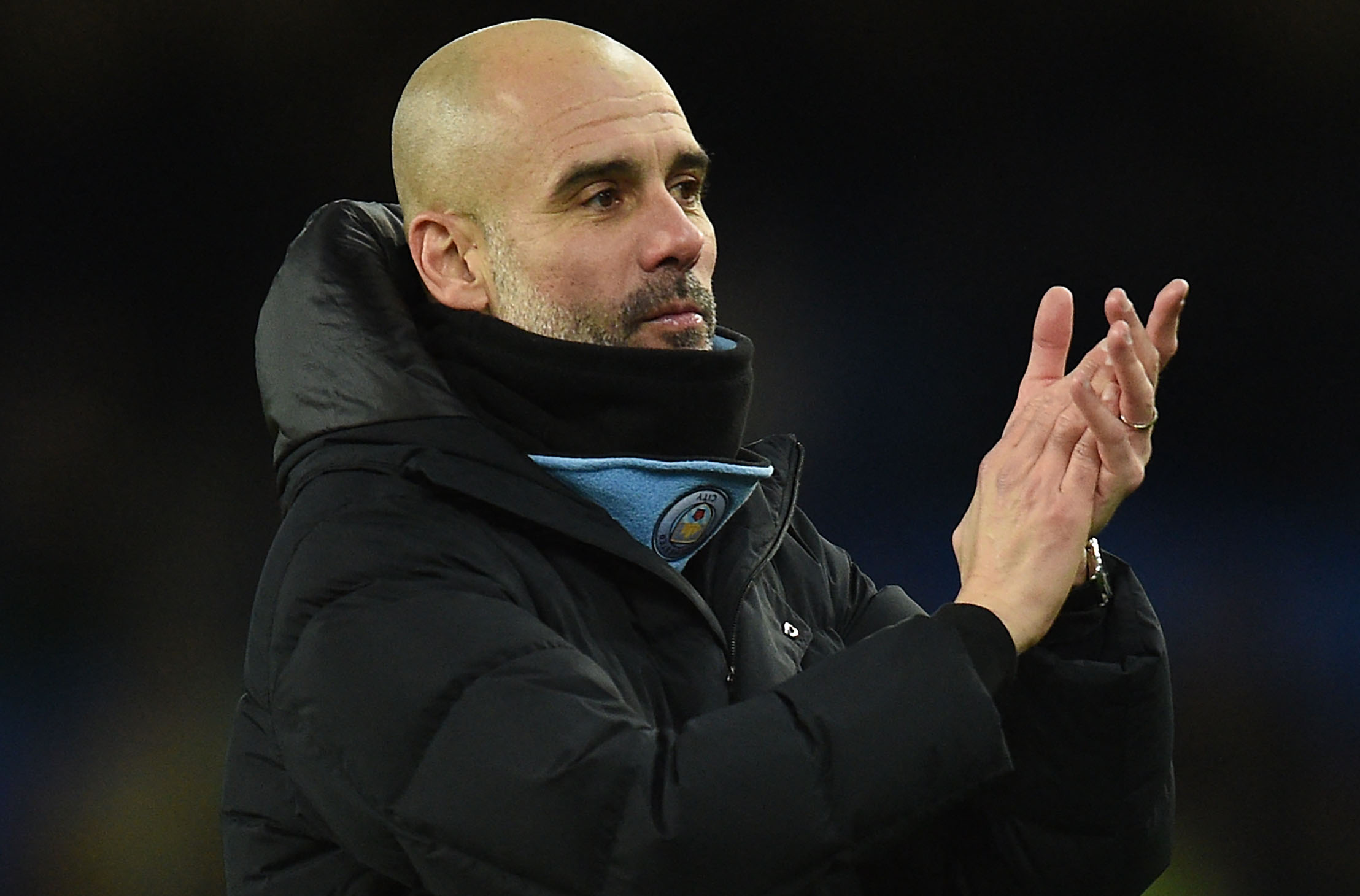 Manchester City supporters might have some slight concerns due to defensive absences and recent history favoring Manchester United. However, City are playing at such a high level that I can’t see anything but a win for Pep Guardiola’s men.

From a data perspective, the Cityzens dominated the last meeting, limiting the Red Devils to just 0.6 expected goals (per fbref.com) or 0.78 xG, according to xGPhilosophy metrics. So if you take the average of the numbers, you get 0.69 xG from this match. And that just won’t be enough for United when they face an opponent averaging 2.29 xG per game in 27 EPL games.

That said, I’ll go down to the fountain again with my favorite bet – the single game parlay – and combine City on the moneyline of -275 with the combined goals remaining under 4.5 overall at odds of -125 via BetMGM as my top pick.

The total has not scored 2.5 goals in the last seven tilts between these teams. So when you add that there have been two goals or fewer in five of United’s last six EPL games, I like the odds of this game not scoring five. 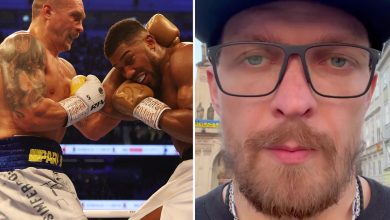 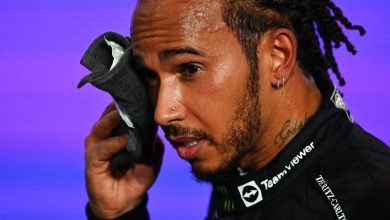 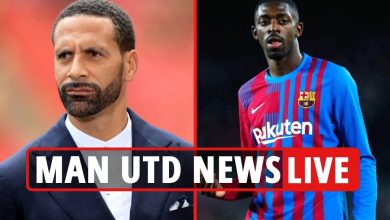 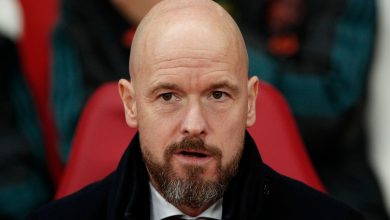