BALTIMORE (WJZ) — A manager at La Scala Ristorante Italiano was killed on Sunday night, the restaurant said in a Facebook post.

Chesley Patterson, known as “Chesco,” was “a warm, kind and familiar face to both staff and all who have dined with us over the last 17 years,” the restaurant said.

Co-workers told WJZ the restaurant’s general manager was fatally shot near the intersection of Eastern Avenue and South Broadway just after midnight.

Patterson spoke with WJZ in October 2021 following the death of another member of the staff, Marco Osorio, who was riding his motorcycle to work when he was hit by a pickup truck making a right turn onto Brookview Road in Dundalk.

“It was devastating,” said Patterson. “He had a massive impact on everybody.”

Osorio worked at the restaurant for 11 years first as a busboy and then as a server.

Patterson was “leader to all and an invaluable part of our family,” according to the post.

“As we try to navigate yet another horrendous and painful loss we respectfully ask for privacy and understanding,” the post said.

Incredibly painful loss. Chesley was among the kindest people in Baltimore. I’ve asked for a full briefing from BPD to understand what happened and next steps in their investigation.

Sending love to his family and friends. https://t.co/8qSOAIYiXw

“Chesley was among the kindest people in Baltimore. I’ve asked for a full briefing from BPD to understand what happened and next steps in their investigation,” Cohen said. 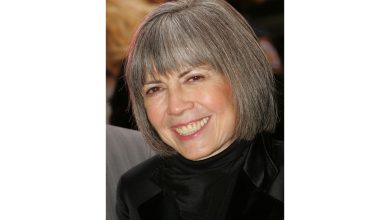 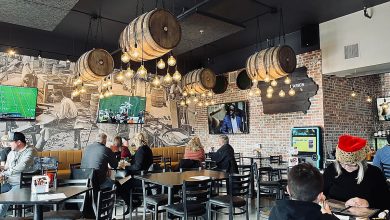 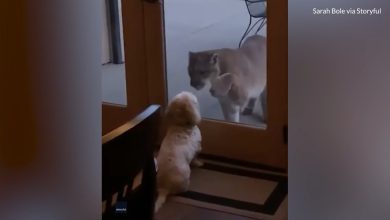 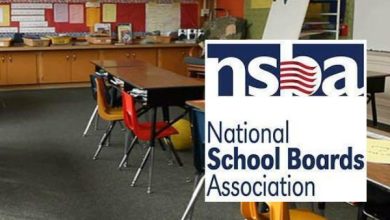