LEHIGH ACRES, Fla. – Authorities are looking for a man who robbed three separate businesses in Lehigh Acres within ten days.

The first man to hit 7-Eleven on Delaware Street just before 1 a.m. on Monday, January 10, told the cashier he had a gun before demanding money from the register, according to Southwest Florida Crime Stoppers.

Delegates flooded the gas station and crime scene video was discovered blocking the entrance. A helicopter was also seen circling the area.

A week later, on January 17, the same man entered 7-Eleven on Meadows Investigators said shortly before 4 a.m., showed off a black handgun, and again ordered employees to hand over cash.

The salesman obeyed, and the man ran away. Investigators said it was likely he got into a waiting car across the street.

Authorities are asking anyone with information about the man’s identity or location to call SWFL Crime Stoppers at 1-800-780-TIPS. 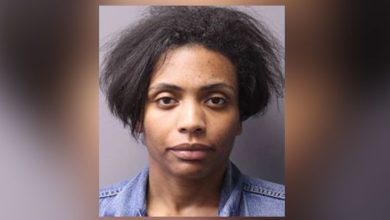 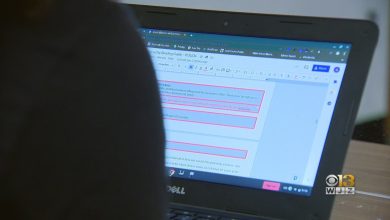 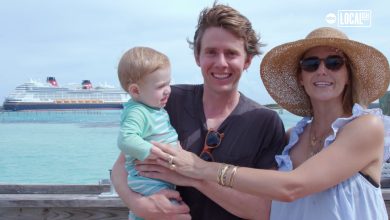 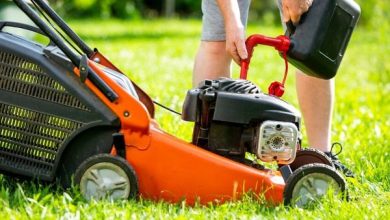