RYAN GRAVENBERCH has become the latest Ajax star to be linked with a move to Man Utd after the club’s exit from the Champions League.

United are already thinking about next season with the club sidelined from any trophy hunt but still with a chance of making the top four for next season.

But Cristiano Ronaldo is said to be staying at the club for now.

And Red Devils legend Patrice Evra has confirmed he will fight Adam Saleh on the card between Martyn Ford and Iranian Hulk.

Drunk St. Patrick's Day revelers turn the city green as they kick off this year's festivities 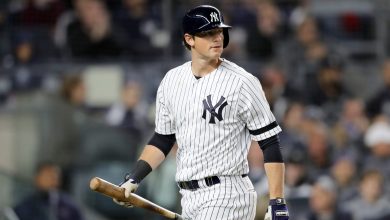 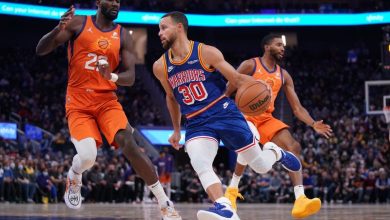 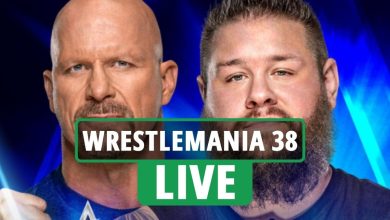 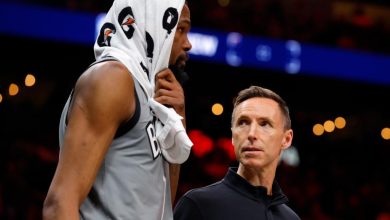 Networks know they have no time to waste