MANCHESTER UNITED fans fell in love with Ralf Rangnick after he strangely put No. 3 goalkeeper Tom Heaton on the field on his debut against Young Boys.

The Reds boss has made a series of changes to his side that have confirmed their entry into the Champions League knockout stages as group winners.

And as well as giving debuts to people like Robbie Savage’s son is Charlie and Zidane Iqbal, Rangnick also made sure it was a special day for Heaton.

But he did not make a high-profile appearance before joining Cardiff in 2010 and then re-signing with the club this summer.

So, with David De Gea resting, easing the pressure and leveling at 1-1, Rangnick replaced Dean Henderson with Heaton in the 68th minute.

And supporters on Twitter appreciate the classy gesture for Heaton’s 378th club debut – and a first for his boyhood club.

Another wrote: “A lot of kudos to Ralf Rangnick today, to ‘promote youth’ by bringing in 35-year-old Tom Heaton instead of a young prospect. “

The third added: “Rangnick gives Heaton a chance to play.”

And one last user commented: “Such a lovely gesture from Rangnick. Tom Heaton has been a great valet for every club he has played for.

“To give him the chance to achieve his dreams at the club he loves is class and absolutely brilliant.”

And luckily for the England international three times with Heaton, he didn’t concede just that finished 1-1 in the Champions League final group game.

Police: Man detained after refusing to leave his home in Round Rock 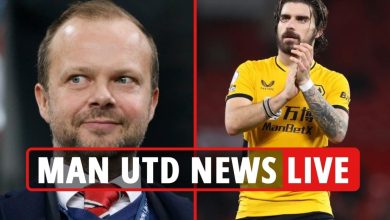 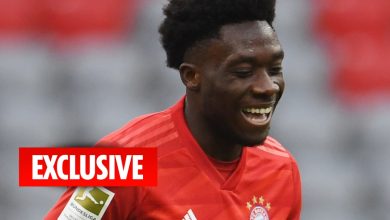 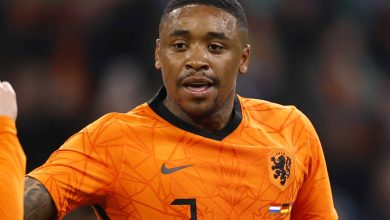 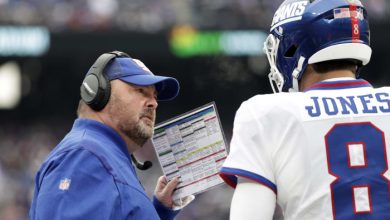