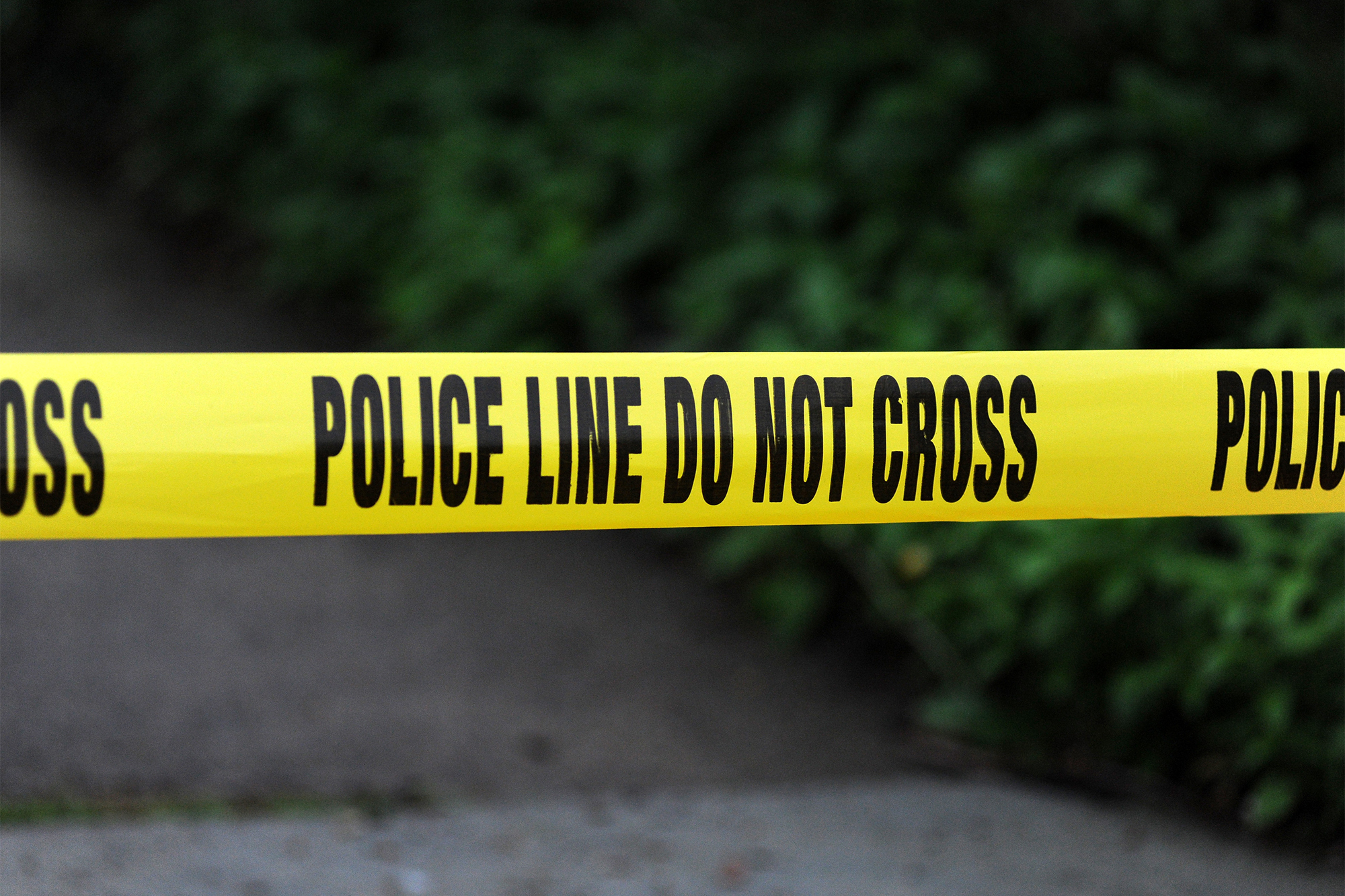 A 22-year-old man was stabbed to death on the Upper East Side of Manhattan Thursday afternoon, police said.

The stabbing, which appeared random, happened just before 2 p.m. near a subway entrance at East 63rd Street and Third Avenue, police said.

The man was taken to Cornell Hospital, police said. He was in stable condition.

The incident was first reported by uppereastsite.com.

https://nypost.com/2022/05/26/man-stabbed-in-broad-daylight-on-nyc-sidewalk/ Man stabbed to death on sidewalk in New York in broad daylight 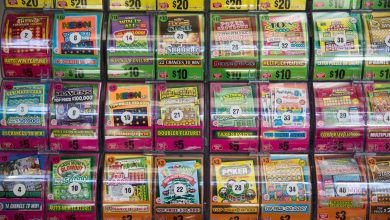 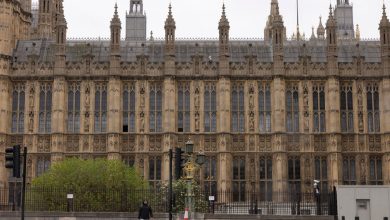 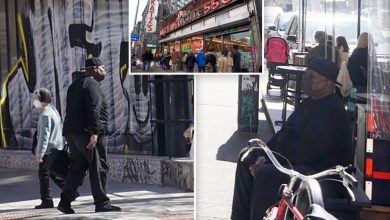 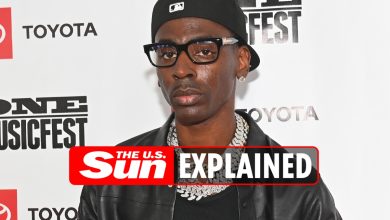