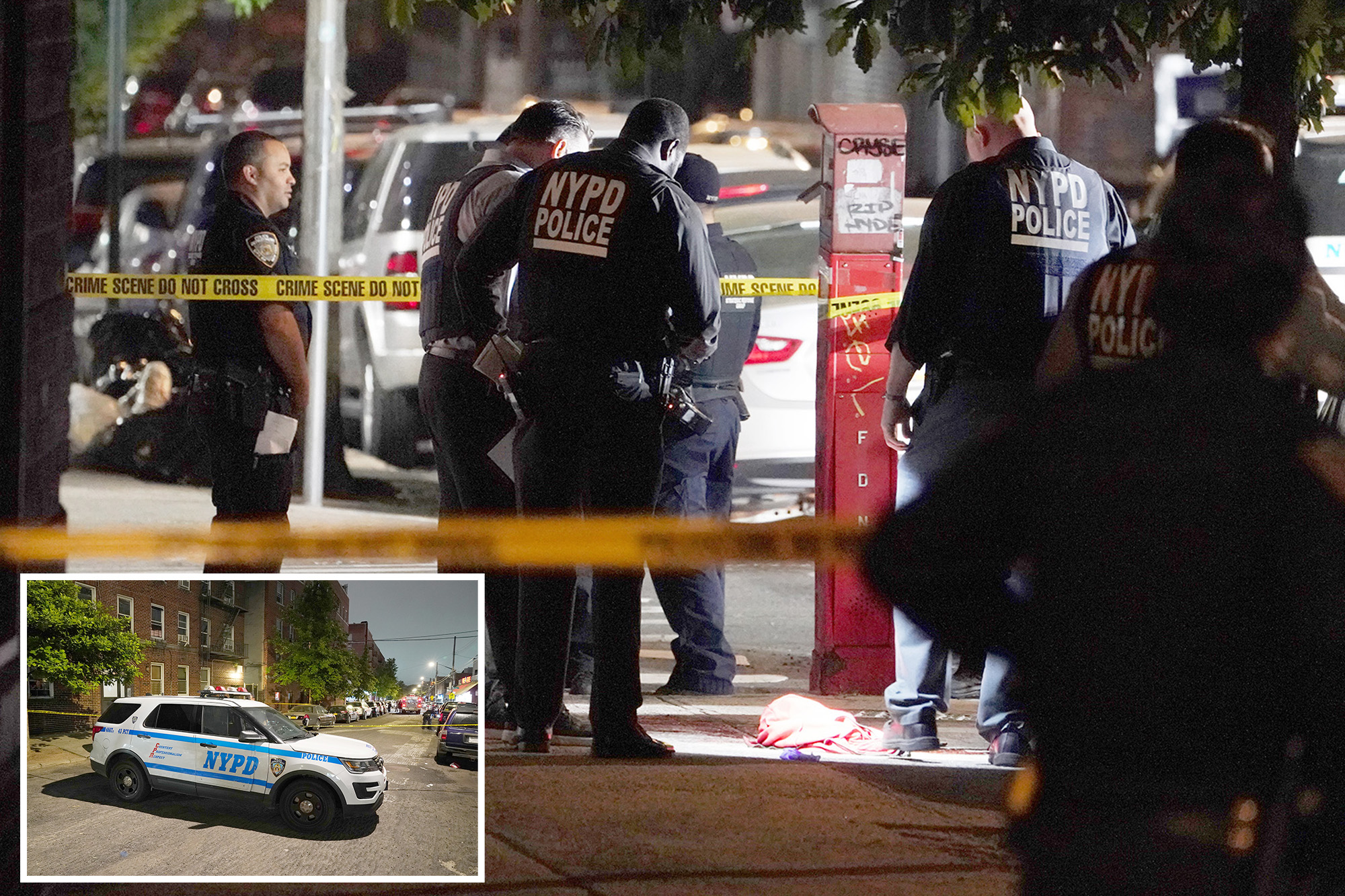 A man was stabbed to death in a brawl in the Bronx early Friday, authorities said.

Police were first responding to a report of gunshots being fired at around 12:30 a.m. on Archer Street off Beach Avenue in Van Nest when they found Felix Figueroa, 28, unconscious and unresponsive with stab wounds to the torso, said cops.

Figueroa, who lives about two blocks from the scene, was taken to Jacobi Medical Center, where he was pronounced dead.

He was attacked during a major brawl, police said.

No arrests had been made as of late morning. 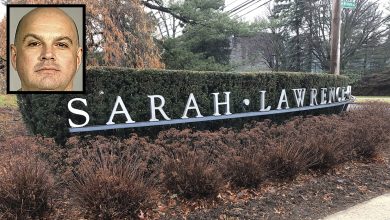 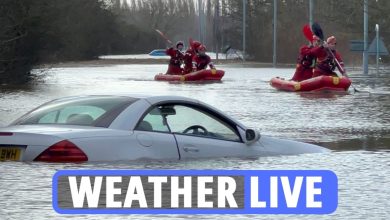 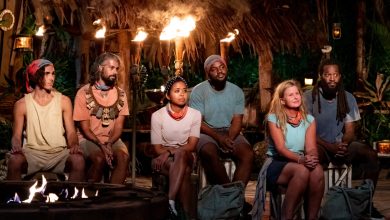 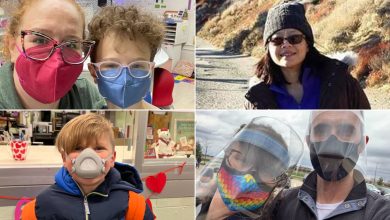