A man was stabbed in the chest by a stranger who had fought with him on the Queens subway, police said.

The violent attack took place at the 111 Street subway station in Richmond Hill on Nov. 7, and the NYPD on Wednesday released screenshots of surveillance footage showing the suspect.

According to NYPD and police sources, the 23-year-old victim was riding an A train at around 1:20 a.m. when he was approached by an unidentified man, who growled at him, “Why are you looking at me?”

The men began arguing, and when the train pulled into the 111th Street station, they both got off. The argument then escalated and became physical when the attacker pulled out a sharp object and stabbed the victim once in the chest, police said.

The suspect then fled the scene. Security cameras captured him on the platform and then outside on the sidewalk.

He was last seen in ripped blue jeans, a black and white long sleeve shirt, a matching ball cap and brown work boots. He carried a black messenger-style bag over his shoulder.

The victim was transported to NYC Health & Hospitals/Elmhurst by paramedics in stable condition. He was not named.

The Queens stabbing was one of at least half a dozen violent attacks that took place on New York’s crime-ridden subway system that day.

In the Bronx, a 54-year-old man was stabbed in the elbow after confronting suspect Lason Robinson, 42, for allegedly molesting a woman on board a No. 4 train at the East 149th Street and Grand Concourse station.

Hours earlier, a 34-year-old man was beaten and shot with gel bullets on a southbound No. 7 train in the Flushing borough of Queens. His attackers tried unsuccessfully to steal his gold chain before beating him and fleeing with his prescription glasses.

In the same 24-hour period, a 25-year-old man was slashed in the forehead during a fight aboard a J-train in Brooklyn and a man was pistol-whipped on a southbound No. 4 train in the Bronx and robbed.

The day before, a 44-year-old man was stabbed in the neck by a 24-year-old assailant after the two got into an argument on Platform No. 6 at Morrison Avenue-Soundview Station in the Bronx.

1899: New Netflix series from the creators of 'the smartest show ever' 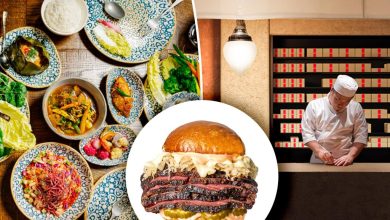 The best new restaurants in New York to try this fall 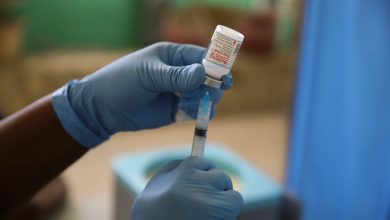 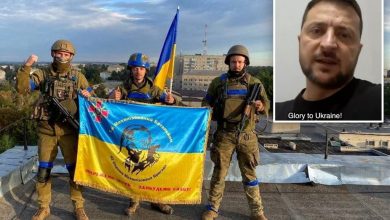 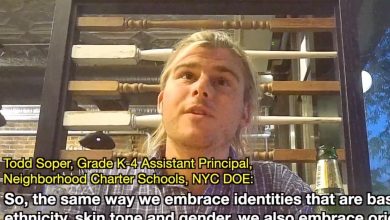 Official at a New York charter school spoke about diversity