A straphanger was stabbed twice in the chest at a Queens subway station during Tuesday’s rush hour after getting into an argument with another driver, police said.

The bloody incident happened around 6:30 p.m. Tuesday at the Parsons/Archer Jamaica Center station on the corner of Parsons Boulevard and Archer Avenue.

Police said a 37-year-old man was approached by a stranger and the two got into a war of words, which then escalated into a physical fight.

At one point, the suspect produced an unknown object and stabbed the victim twice in the torso area before fleeing.

The injured man was able to travel to Jamaica Hospital Medical Center, according to police, where he was listed in stable condition.

The unnamed stabbing suspect was captured on surveillance video inside the subway station. He is described as a medium-sized man, last seen wearing a white hoodie, blue jacket, gray pants, black shoes and a blue backpack.

Police are asking for the public’s help in identifying the man they are looking for.

No arrests had been announced as of Thursday morning. 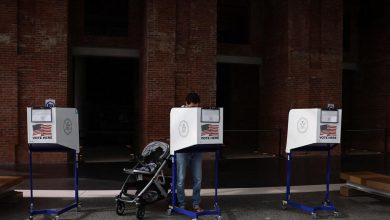 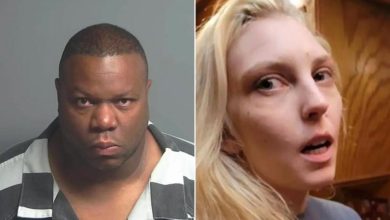 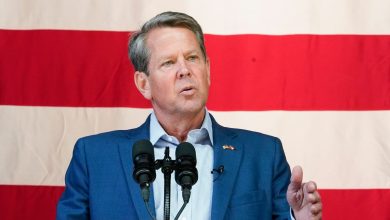 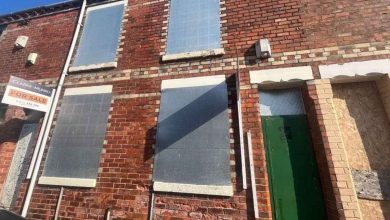 Two bed house could be converted into family house