A man was fatally shot on Staten Island Monday night – and police are looking for two possible shooters, authorities said.

The 53-year-old victim was blasted in the chest around 5:30 p.m. on Broad Street off Cedar Street in Stapleton, the NYPD said.

The man was taken to Richmond University Medical Center and pronounced dead around 6:50 p.m., police said.

No arrests have been made and police are looking for a man dressed all in black and another man wearing a red jacket, authorities said.

The couple fled to the back of another property on Broad Street, according to the NYPD.

It is unclear whether either or both suspects shot the victim and the investigation is ongoing, police said.

The victim’s identity was not released until the family was notified. 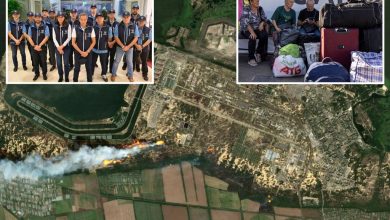 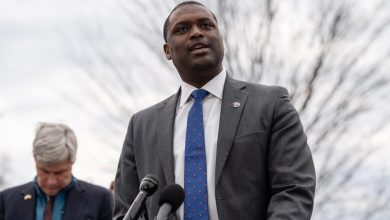 Rep. Mondaire Jones was blasted as a “carpetbagger” by new Brooklyn neighbors 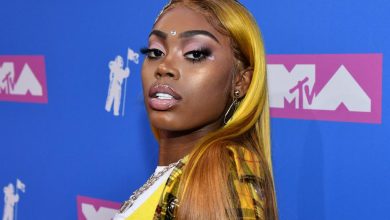 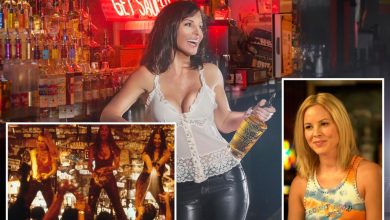 At Coyote Ugly in NYC, women abandon bras and then want them back