A 30-year-old man was shot and seriously injured Thursday night at a Manhattan bodega during a shocking argument that was caught on camera.

The victim argued with another man at an Inwood deli on Nagle Ave. 144 when police say he was shot just after 4 p.m

Surveillance video obtained by The Post shows the man in a red down jacket standing near the counter of 144 Deli & Grocery while another man stands in the doorway yelling at him.

The man, who has his hand suspiciously tucked inside his coat, leaves and the victim removes his headphones and bag and peeks out the door before stepping out of the camera frame.

Seconds later, the shooter storms back into the bodega and, according to the video, shoots the 30-year-old at close range.

The victim staggers forward, grabs his would-be attacker and shoves him out the door before falling to the ground on the sidewalk.

He falls out of camera view, but his hand shakes and trembles as he lies on the ground.

He was taken to Harlem Hospital in serious condition, police said.

The suspected gunman fled the scene and no arrests were made. 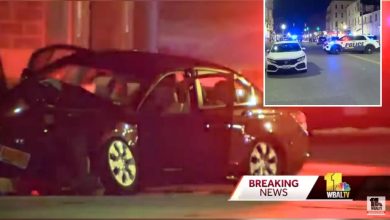 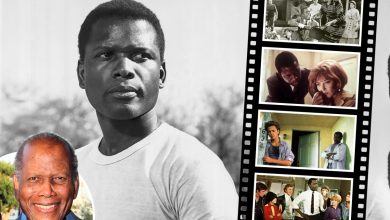 Sidney Poitier, terrorized by the Klu Klux Klan and first black person to win an Oscar, dies at 94 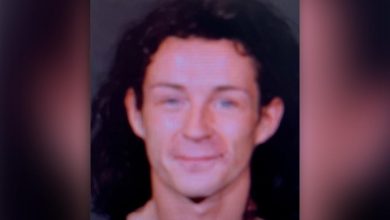 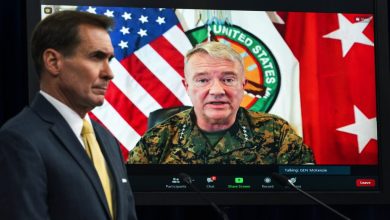 DOD: Military will not be punished for the Kabul air strike