BALTIMORE (WJZ) – Police are investigating the Thursday night shooting of a man in Northwest Baltimore.

Shortly before 10 p.m., patrol officers were called to a shooting on Reisterstown Road near where it met Ulman Avenue, the Baltimore Police Department said.

When they arrived, officers found an unidentified man shot in the upper body. He was taken to the hospital, but he did not survive.

Anyone with information about this case is asked to call homicide detectives at 410-396-2100.

Mother, 31, appears in court with boyfriend, 31, for 'killing' baby boy who died of head injuries 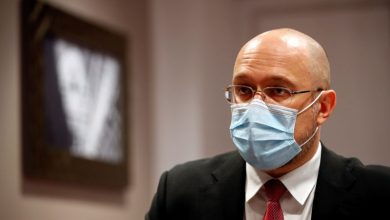 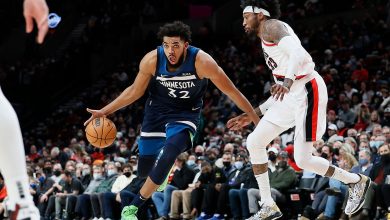 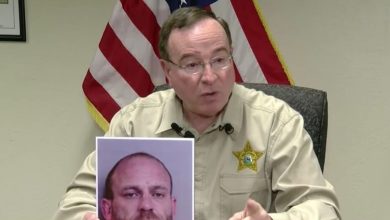 The alleged intruder immediately regretted the decision when he saw what was waiting for him behind the door. 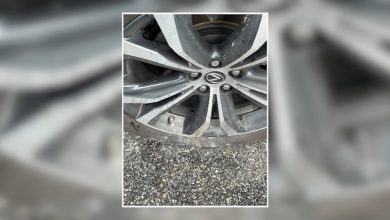