Philadelphia police are searching for a man who shot a security guard in the leg in a movie theater parking lot after being escorted out of a Rite Aid store.

The ordeal began around 8:50pm on Tuesday when an unidentified man and woman entered the Rite Aid on Broad and Oxford Streets. Police said the man and woman began to act hostile towards people inside the store. A security guard then escorted the two out.

Police said the guard, the man and the woman walked to the parking lot of a nearby movie theater. According to investigators, the man and the guard got into a scuffle. The man is said to have pulled out a gun and shot the guard in the leg before fleeing the scene. The security guard was taken to Temple University Hospital, where he is currently in a stable condition.

Police have not released a detailed description of the gunman. They continued to look for him.

Can music really change your workout? 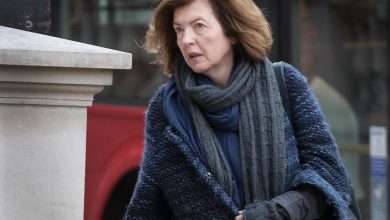 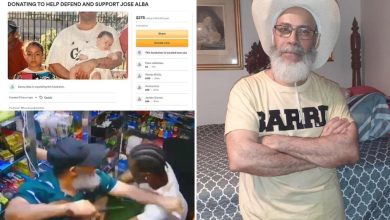 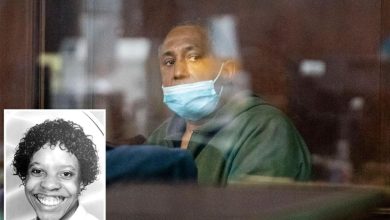 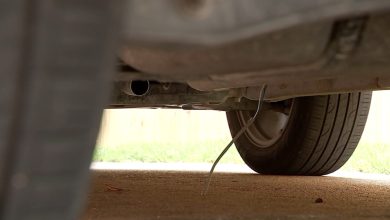