A man robbed and sexually assaulted a 50-year-old woman in a disgusting and unprovoked attack early Sunday morning in Brooklyn, police said.

The victim was walking near 8th Avenue and 58th Street in Sunset Park around 4 a.m. when the unknown assailant approached her, punched her several times and pushed her to the ground, the NYPD said.

The creep then ripped off the woman’s pants and shirt and fondled her, police said.

After the attack, the suspect snatched the woman’s purse containing her cell phone, keys and cash before fleeing westbound on a bicycle on 58th Street toward 7th Avenue, cops said.

The woman suffered bruises and lacerations to her body in the frightening attack. EMS responded and transported her to Maimonides Medical Center in stable condition.

Black-and-white surveillance video released by the NYPD shows the suspect, who appears to have tattoos on his arms, in a tank top and shorts, walking down the sidewalk on a bicycle.

In a separate grainy photo, he’s wearing a black tank top, black and red shorts, and black sneakers. He appears to have long black hair and a mustache.

Anne Heche "does not expect to survive" after car crash in home in Mar Vista, California, says Rep; Organ donation under consideration 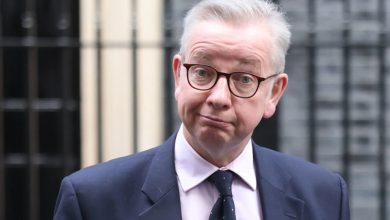 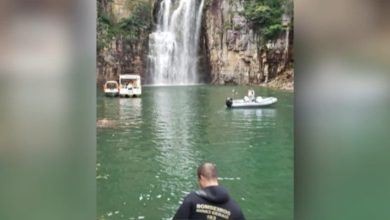 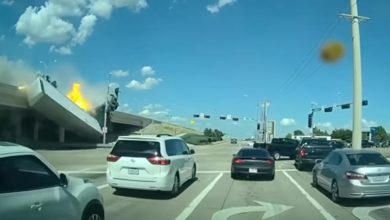 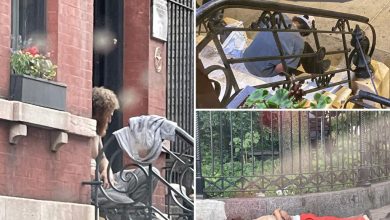