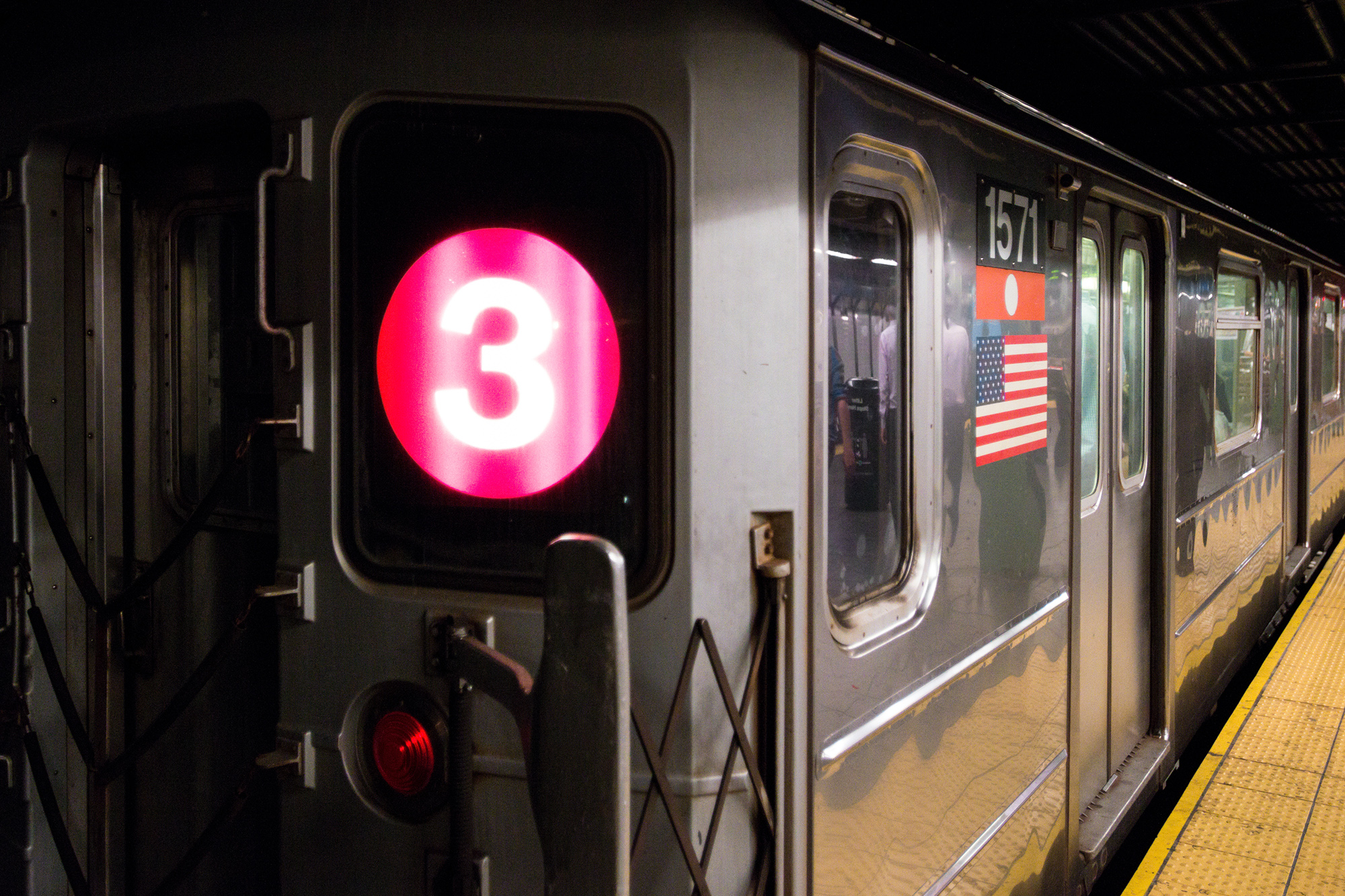 A man was repeatedly stabbed in the back on a Manhattan subway train Saturday night, police said.

The victim, who has not been identified, was stabbed three times in the lower back on a northbound No. 2 train shortly after 10pm, police said.

He was taken to St Luke’s Hospital in stable condition.

Police were looking for two men wearing ski masks who ran from the station at West 116th Street and Lenox Avenue.

The motive behind the stabbing is unknown, police said. 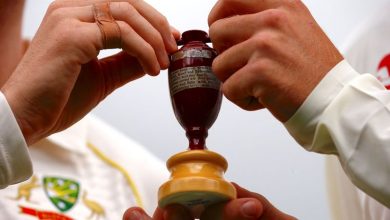 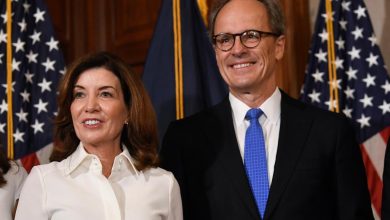 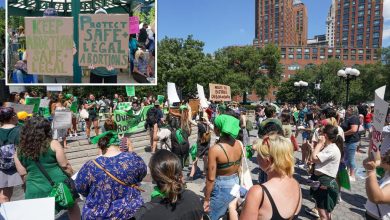 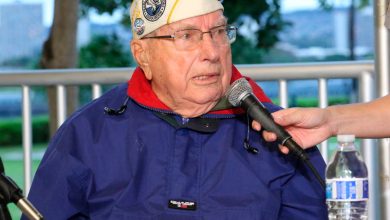