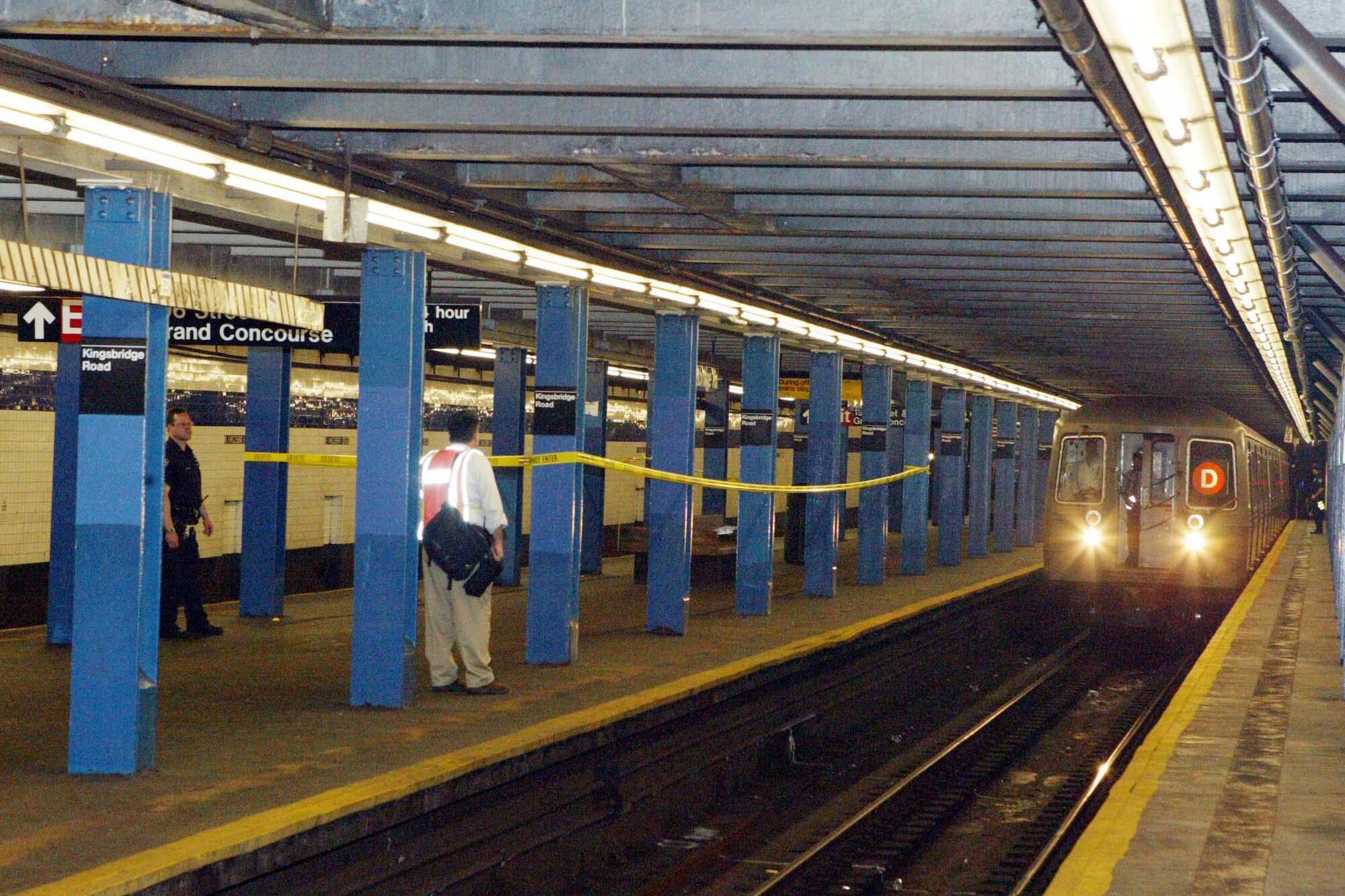 A man with at least 40 prior arrests and a history of menacing transit workers was arrested Tuesday for allegedly threatening to kill two MTA workers in the Bronx, The Post has learned.

Leonard Bethune, 46, was on platform D at Kingsbridge Road station around 1am when he angrily approached workers and threatened them with a box cutter, law enforcement sources said.

“I’m going to kill you,” Bethune reportedly growled as he drew the gun.

The workers, a man and a woman, called 911, and Bethune was arrested shortly thereafter. None of the employees were injured.

As of Tuesday afternoon, charges against Bethune were still pending, but he has about 40 prior arrests on charges of menace, burglary and petty theft and a previous history of mental illness, according to law enforcement and police officers.

Bethune currently has an open threats trial in Nassau County, LI, for allegedly threatening a LIRR employee at the Garden City train station on Feb. 26, court filings obtained by The Post show.

While there on a train, Bethune allegedly pulled out a box cutter and told a worker, “I’m going to slice you up,” after the two got into an argument, the records say.

He later reportedly admitted to an MTA officer that he took the box cutter out of his pocket.

Bethune was given a ticket to appear at the desk for the incident and will be charged in the case June 30, the Nassau County Attorney’s Office said. 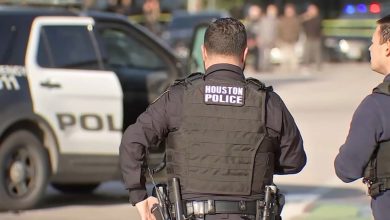 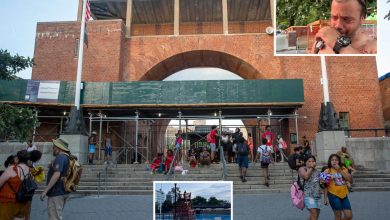 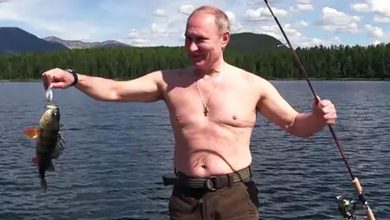