A construction worker who was lugging his $100,000 compensation in a backpack was mugged for the loot in the Bronx, police said Thursday.

The 47-year-old victim dropped the bag of cash around 4:30 p.m. on Sept. 12 while checking out at a bodega near the intersection of Gerard Avenue and McClellan Street in Concourse, police officers said.

“Wow! That’s a lot of money,” marveled another customer after glancing at the exposed dough, according to police.

The worker then sat behind a nearby building, where three men sneaked up from behind and began punching and kicking him, police officers said.

One of the attackers, whose picture police released Thursday, ran away with the backpack filled with loot, police said.

Police are asking for the public’s help in tracking down the attacker. 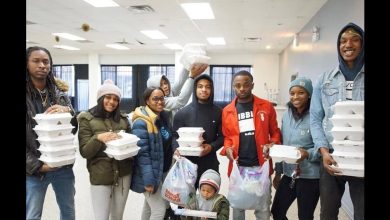 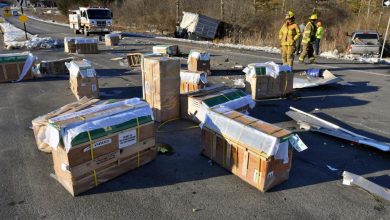 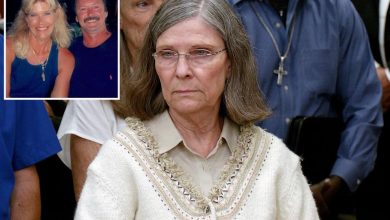 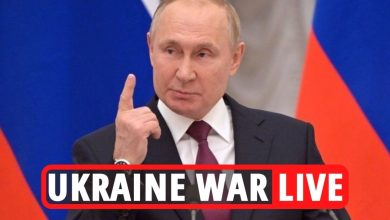