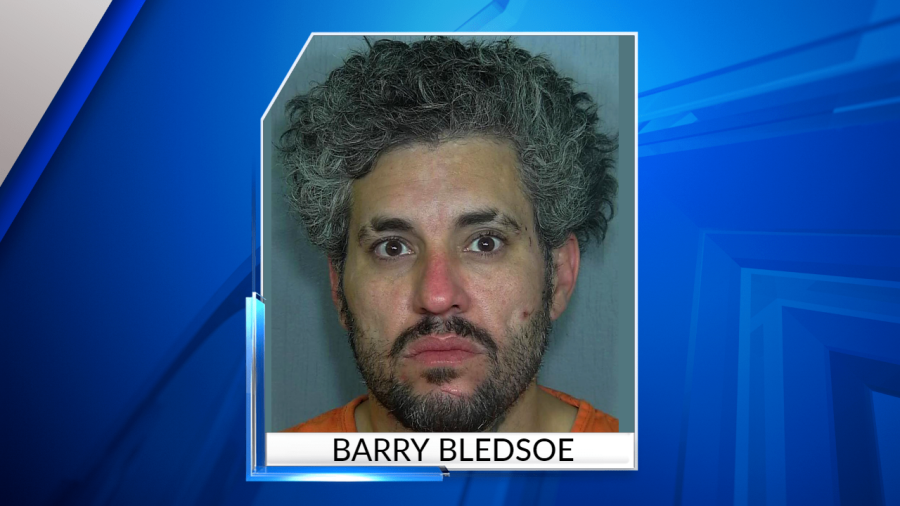 GREELEY, Colo. (KDVR) – A 37-year-old man is facing a total of 37 charges ranging from arson to assault following a major crime on Monday.

Greeley Fire called the Greeley Police Department after receiving multiple additional calls while responding to an initial trash can fire at 2400 blocks 25NS Boulevard around 10:30am

The GPD began an investigation that determined that Barry Bledsoe had ignited at least seven fires, damaged an air conditioning unit and shut down the power to a 24-unit apartment complex. Police said some of the fires were near occupied homes.

Bledsoe was identified and arrested by the GPD after speaking to witnesses and watching surveillance video.

He was taken to hospital after complaining of a medical problem. While being examined, he assaulted a nurse and was taken to the Weld County Jail.

Police said no one was injured and all fires were extinguished, but Bledsoe caused an estimated $20,000 total damage. 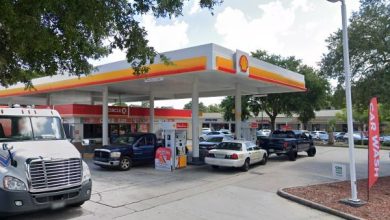 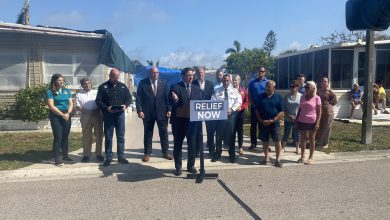 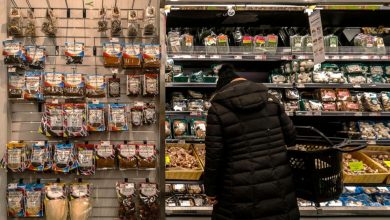 Consumer prices increased by 7% in the past year, the highest increase since 1982 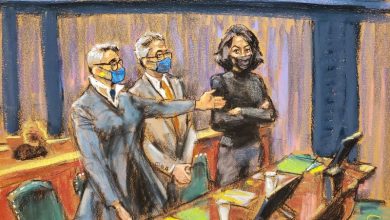