Josef de la Vega was vacationing with his girlfriend at the Lake Tahoe ski resort over Christmas this past weekend.

As reports of closures, traffic contingencies, accidents and delays on major roads filtered through, he feared that he and his girlfriend might not be back in the Bay Area in time.

So he and his girlfriend decided to take a detour but it was still quicker to get home.

They left Reno by driving east then south almost to Las Vegas, past Bakersfield, and finally back into the Castro Valley – the 15-hour, nearly 1,000-mile drive home ending at 1:15. Tuesday morning.

“I just told her, unless you stay here we have no choice, we have to deal with this because we can’t miss work and things like that,” De said. La Vega, who has done two of her jobs, said. His girlfriend, who is a nurse, got to her job at Stanford.

Although some highways were cleared after the storm passed, the snow caused delays, reverses and serious accidents.

Marcela Cardona, who is also trying to get out of the Tahoe area, Zoomed with our sister station KGO-TV as she sat in heavy traffic along Highway 50 near South Lake Tahoe late Tuesday morning.

“I’m in this car and it’s really not moving,” said Cardona, who is trying to get back to San Francisco.

Her story is similar to that of so many others who are moving in their footsteps every hour.

Several gas stations in the area have run out of gas, and food is even hard to come by for some stranded people trying to get home.

“We could be stuck,” said Emily Kelbatyrov of Sacramento. “Many of the gas stations we went to were out of gas, Chevron 76.”

The hope is now, “I’m with all my family, so we’re just burying our heads together. I just hope we can get home today,” Kelbatyrov said.

“I would recommend, just stay in San Francisco,” says Cardona.

All the Latin musicians we lost in 2021 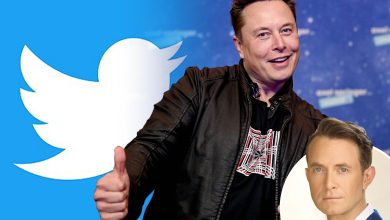 Twitter is not suitable for this. It’s the Wild West run by bright youngsters with too much power 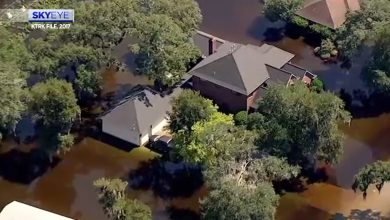 Dickinson homes affected by Hurricane Harvey will soon find a new buyer for up to $330,000 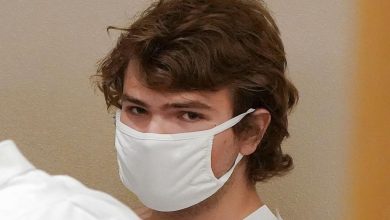 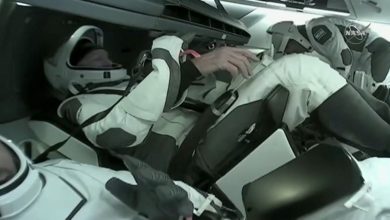 Returning to Axiom 1: The Houston-based startup’s mission to return to Earth after a week of delays